A Sidney man was arrested after an incident reported to Kenton police early Wednesday morning.

According to the report, officers were dispatched to Springbrook Apartments in reference to a man with a knife.

At the scene, 39 year old Steven Griffith was arrested.

He  is facing a charge of aggravated menacing.

There were no injuries reported. 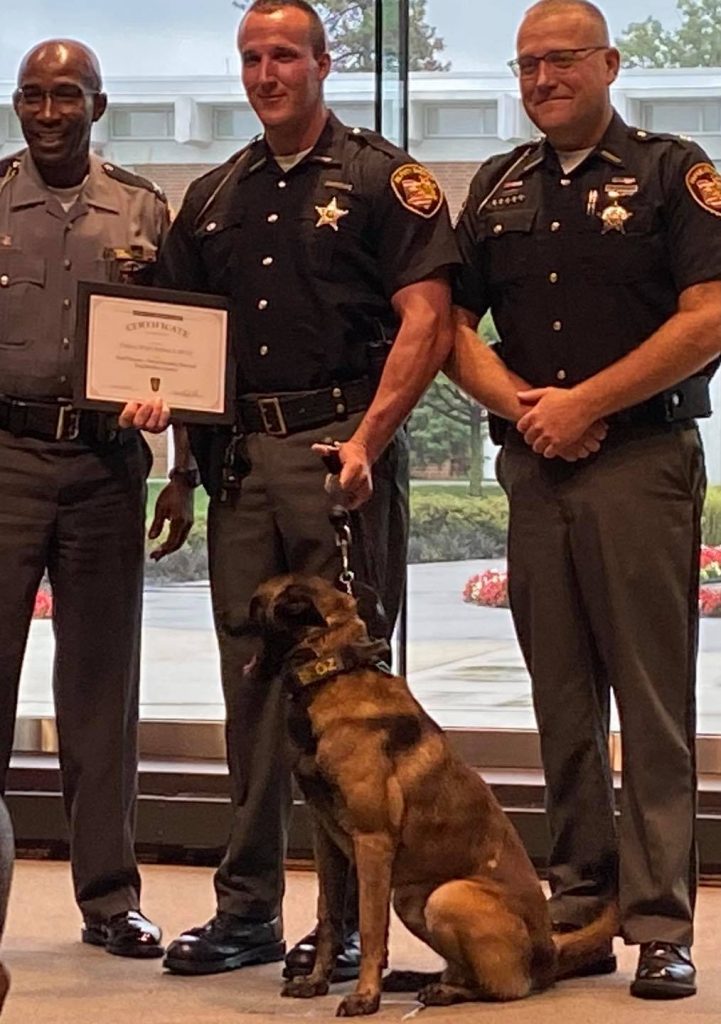