Man Arrested After Pursuit and Exchanging Gunfire with Pursuing Officer

A man with the last known address in Findlay is facing several charges after an incident that started in Bluffton over the weekend.

According to a release from the Allen County Sheriff’s Office, a Bluffton police officer attempted a traffic stop at the intersection of Jefferson and Huber Streets in Bluffton.

The driver refused to stop which led to a pursuit, during which an occupant believed to be the driver began shooting at the pursuing officer.

The operator was eventually identified as 50 year-old Ronald David Powell.

A short time later, the vehicle came to a stop on Bentley Road when Powell and a female exited the vehicle.

The pursuing officer and Powell then exchanged gunfire.

Powell and the female fled east into a field and wooded area.

32 year-old Amanda N. Wrede was quickly apprehended and taken into custody for questioning on suspicion of felonious assault with a deadly weapon.

She is currently being held in the Allen County Jail on the felony charge of aiding and abetting.

An extensive search involving multiple agencies was launched, but Powell was not located in that area.

Later, Powell was located in Toledo driving a vehicle that had been stolen in Bluffton.

After a pursuit, Powell was stopped in Monroe County, Michigan where is being held on multiple outstanding warrants and an additional felony criminal charge of fleeing.

Local criminal charges and the transfer of custody of Powell is expected in the coming days. 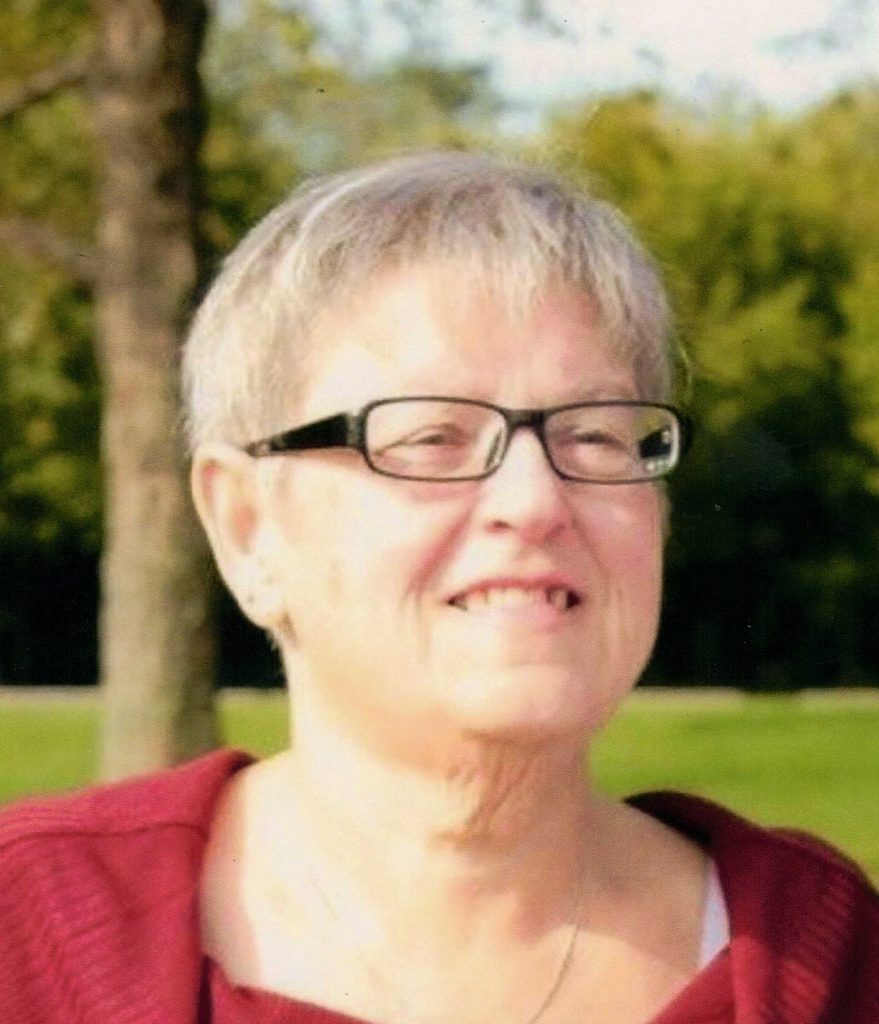 Klinger Announces End of Her Employment in Kenton 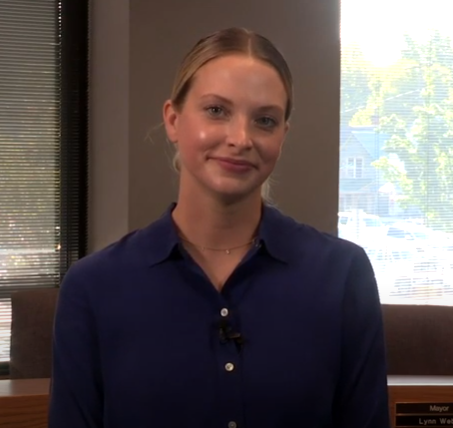