A man was arrested in Findlay after taking officers on a brief pursuit in that city early New Year’s morning.

According to a release from the Findlay Police Department, an officer attempted to initiate a traffic stop in the 700 block of South West Street, but the driver failed to stop.

A nearly mile pursuit reached speeds in excess of 70 miles an hour through residential streets before ending near the 800 block of Maple Avenue.

The driver was identified as 24 year old Jesus Gallegos Jr, who was found to have an active warrant for his arrest.

He was transported to the Hancock County Justice Center on the warrant.

Gallegos has been cited for fleeing and eluding.

There were no injuries during the event.

Kenton Man Arrested on Warrant After Traffic Stop in Kenton 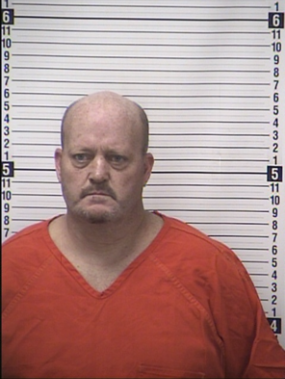