Man Rescued From Atop Railroad Car in Lima

A man was rescued from the top of a railroad train over the weekend in Lima.

The Lima News reported that the man was spotted by a passing train operator on top of a stopped train on the CSX tracks between McKibben Street and Grand Avenue.

The ladder truck from the Lima Fire Department was called and was used to get to the man.

The 29 year old was taken to St. Rita’s Medical Center for treatment of hypothermia.

Don’t forget to listen to Brandi Foxx on air! 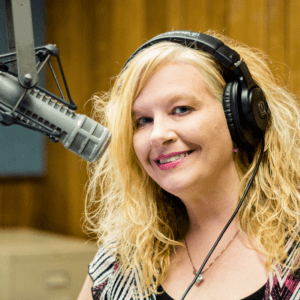