A man suspected of shooting a trooper from the Findlay Post of the Ohio State Patrol on Interstate 75 late Wednesday night in Hancock County has been captured.

According to a release, at around 1:30 this (Thursday) afternoon, 42 year old Robert Tramaine Hathorn was arrested on County Road 223 near Trenton Avenue in Findlay.

After a sighting of the suspect, a law enforcement search team converged on the location and captured the suspect, who was positively identified.

Hathorn was pulled over by Trooper Josef M. Probst, and a struggle over the trooper’s service weapon ensued resulting in the trooper being shot.

Trooper Brobst is being treated for serious, but non-life threatening injuries at Blanchard Valley Hospital.

Hathorn then fled the scene, and his car was recovered a short time later behind a business on County Road 140 near Township Road 89

The Ohio State Highway Patrol thanked the citizens of Ohio for tips received during the search. 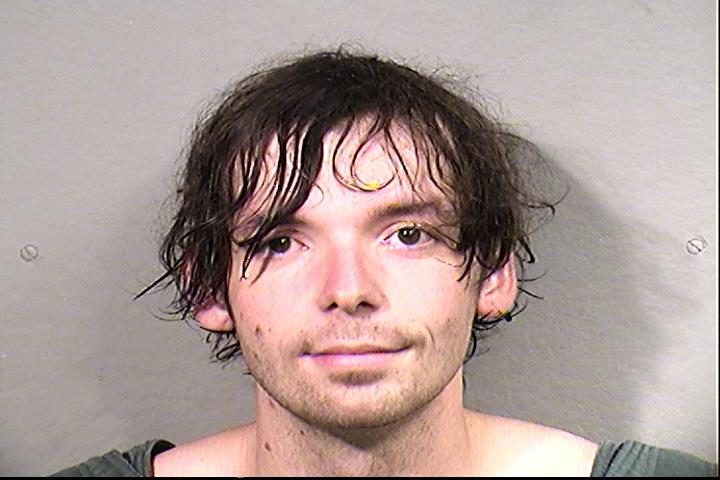