A man was arrested Wednesday morning after a high speed pursuit that started in Upper Sandusky.

Crawford County Now.com reported that Upper Sandusky police were in pursuit of a vehicle that was headed south on US 23 before entering Marion County.

The Marion Post of the Ohio State Patrol took over the pursuit, which continued on 23 before stop sticks were deployed.

The suspect’s vehicle struck the stop sticks, but continued south on 23 before exiting onto State Route 309.

The vehicle then went off the road and came to rest in the intersection.

Jeffrey Purvis Sr. was then arrested without further incident.

Purvis actually went live on Facebook and recorded just over two minutes of the pursuit.

At one time, the video showed the speedometer hitting a speed of 100 miles an hour. 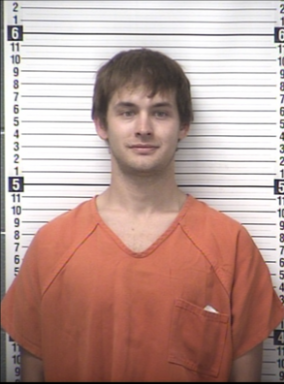