COLUMBUS — Pamela MacMichael, 54, of Caledonia, Ohio was ordered to pay restitution of $4,452.11 to the Bureau of Workers’ Compensation (BWC) and serve 36 months of community control, nonreporting.

BWC’s Special Investigations Department opened an investigation after its Intelligence Unit identified that Pamela MacMichael potentially earned wages during periods she had received BWC disability benefits. The investigation proved MacMichael knowingly and with fraudulent intent returned to work as an office manager while simultaneously collecting BWC benefits to which she was not entitled.

On June 2, 2022, MacMichael plead guilty to one count of workers’ compensation fraud, a misdemeanor of the first degree.

The judge ordered MacMichael to pay restitution of $4,452.11 to BWC and sentenced her to 36 months of community control, non-reporting. 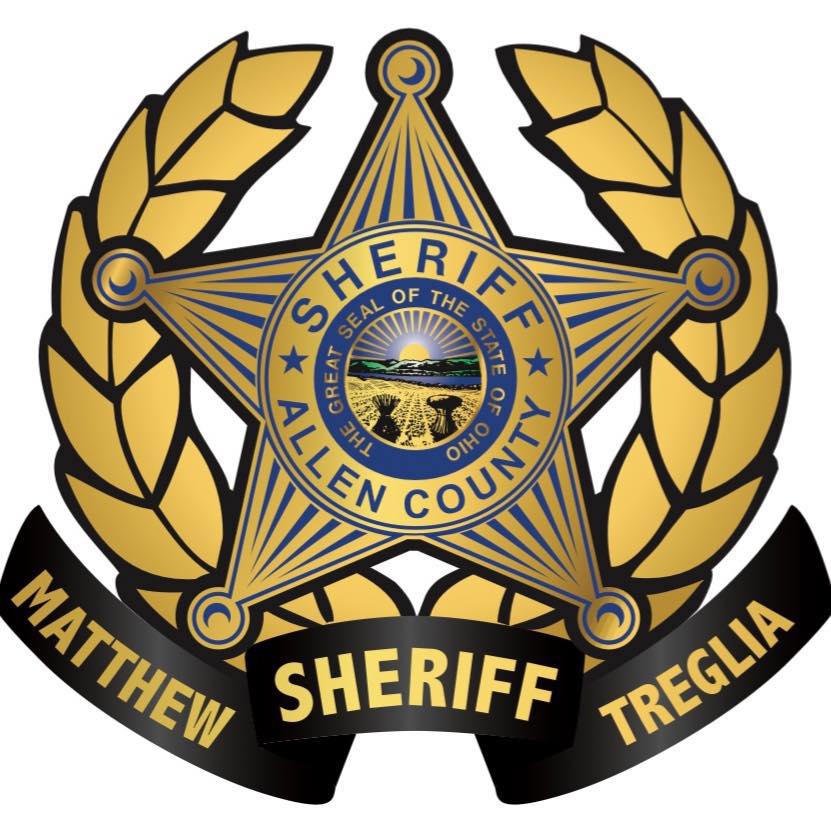 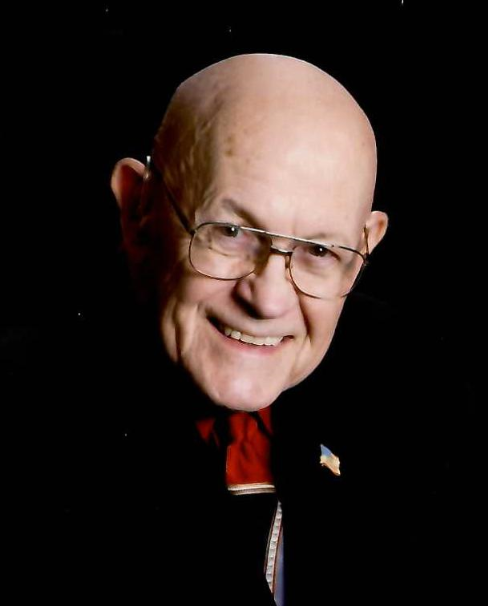