The Marion Police Department was made aware of a potential threat to Marion Schools this past Saturday.

After receiving the information at around 5pm Saturday, the department immediately communicated the information to Marion City School officials and began to collaborate on their joint response to this school safety threat.

A subsequent police investigation was initiated into a specific social media post that was widely shared on Snapchat and other social media platforms, warning of an impending school shooting at “Harding”.

Chief Jay McDonald stated that it is unfortunate that threats of this nature are not new and the sad reality is that they have investigated these kinds of viral incidents in the past.

He noted that they will work with the school officials to provide the safest learning environment for students and school staff possible.

Marion Police are continuing efforts to identify the source of the original message.

At this time, there is no definitive evidence to indicate that the message originated locally, nor is there a firm indication that the school identified in the message is Marion Harding High School in Marion, Ohio. 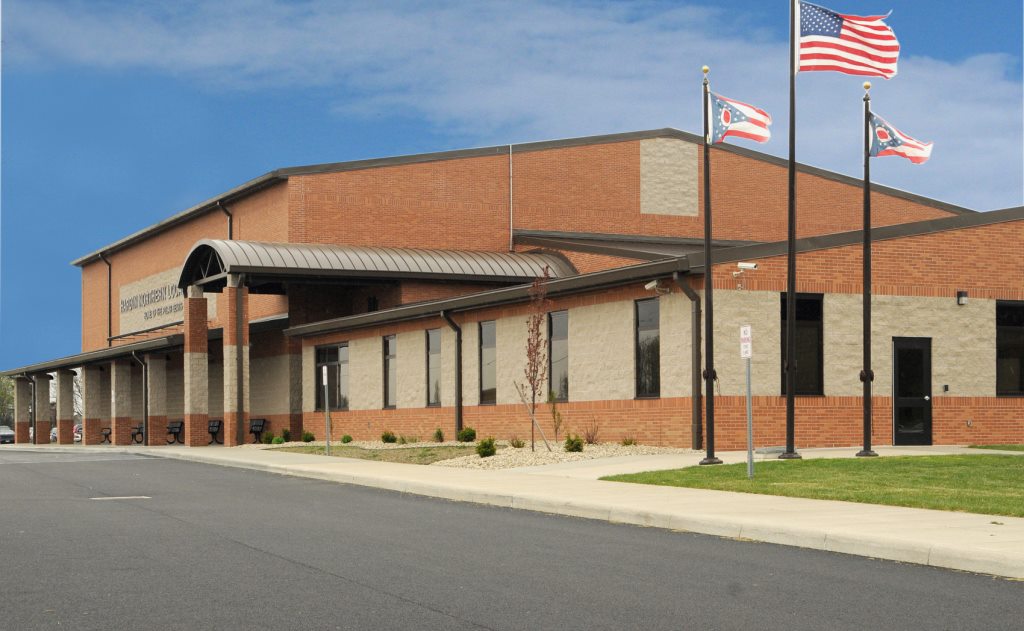