An officer of the Marysville Division of Police was awarded a commendation at a ceremony held last week.

Officer Paul Lewis received the commendation for his efforts in apprehending a suspect in a theft and robbery case.

The suspect also had outstanding warrants in other jurisdictions.

The commendation was presented by Marysville Police Chief Golden. 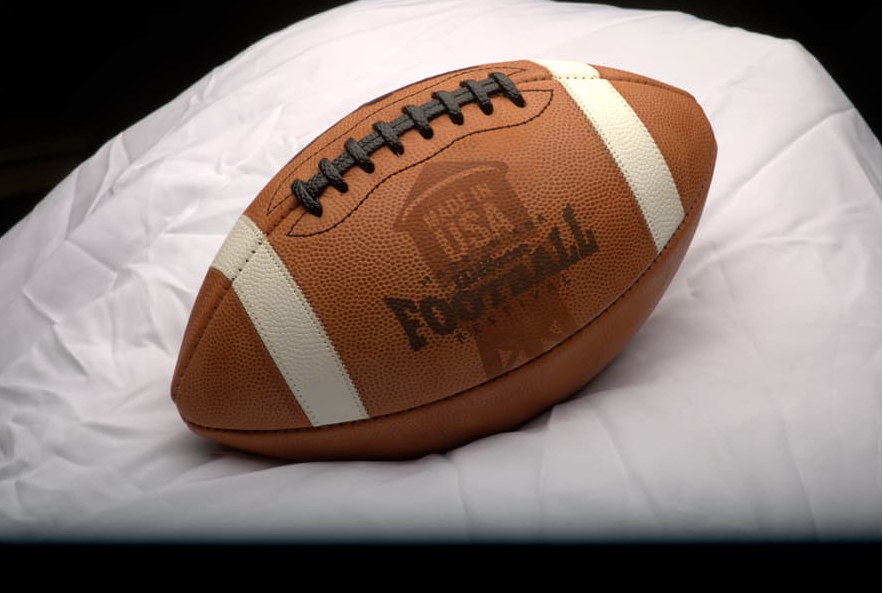 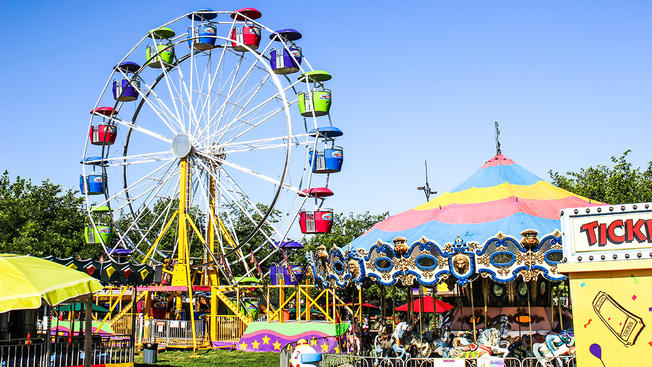