Morning Buzz with Chad and Jenny

Get The Latest Buzz 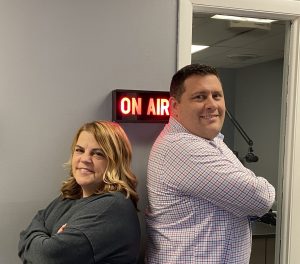 Chad is currently WKTN’s Station Manager and oversee’s the daily operations of sales, production, and programming. He is also the engineer, IT, and Mr. Fix-it. Sometimes our in house comedian…”sometimes”

Chad got his start in radio in high school at WKTN. He then went on to work for radio stations in Marion for WMRN, WYNT, and WDIF, as well as in Findlay at WCKY, WPFX, WKXA, and WFIN,

Chad returned in 2010 to work part time at WKTN while working in the CATV industry.
In February of 2017 Chad took on the role as Station Manager for WKTN overseeing the daily operations of WKTN.

Chad is married to Jennifer and they have 3 boys.

Chad is a 2018 graduate of Hardin Leadership.

Along with being a fan of music, Chad is also a fan of the Wildcats, Buckeyes, Reds, and Bengals. 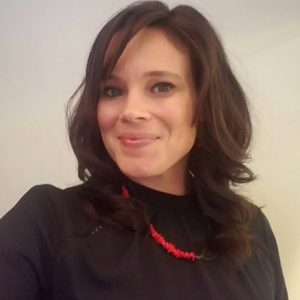 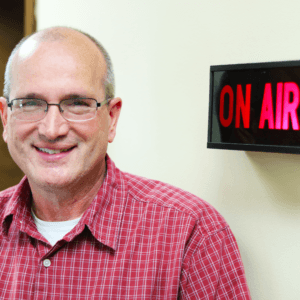 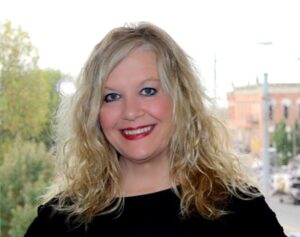