Classes ended at 10 the morning of January 11, 1968 to allow for students to attend.

It is estimated that approximately 4500 people listened to Dr. King that day.

That included 2500 in Taft Memorial Gymnasium where he spoke.

Another 2000 listed in Lehr Auditorium where the audio from Taft was carried live. 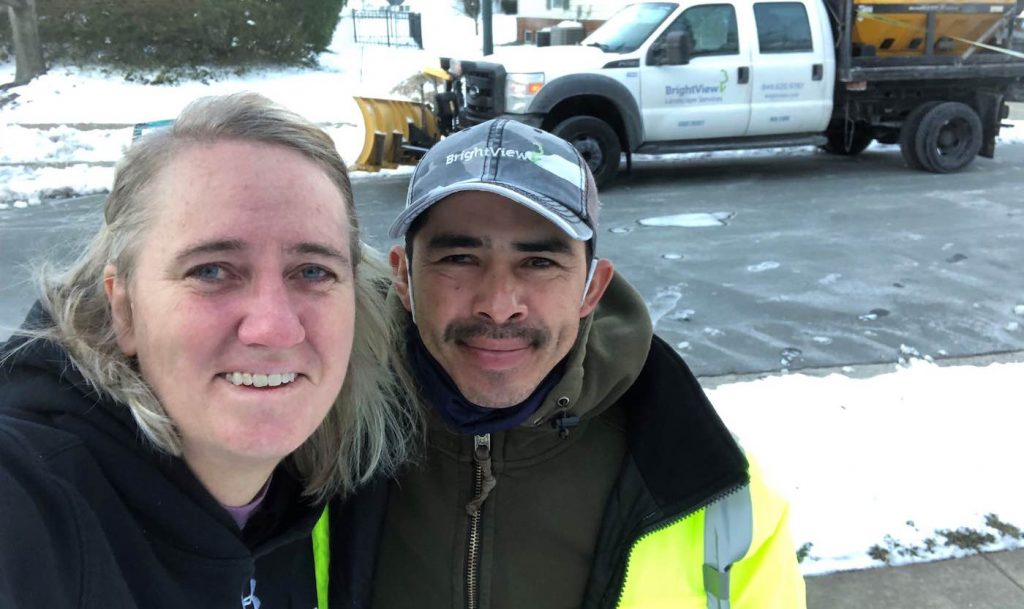