Numerous Guns and Coins Stolen from a Wyandot County Residence

A burglary was reported to the Wyandot County Sheriff’s Office Thursday evening.

According to the report, deputies were dispatched to a residence in the 13,000 block of Township Highway 127 to investigate.

The owner stated that he left home shortly after 6 in the evening, and when he returned home, he found things had been moved in the house.

The homeowner was unsure what if anything was missing and was asked to take an inventory and compile a list.

Later that night, he reported that a lengthy list of guns were missing.

The incident is under investigation. 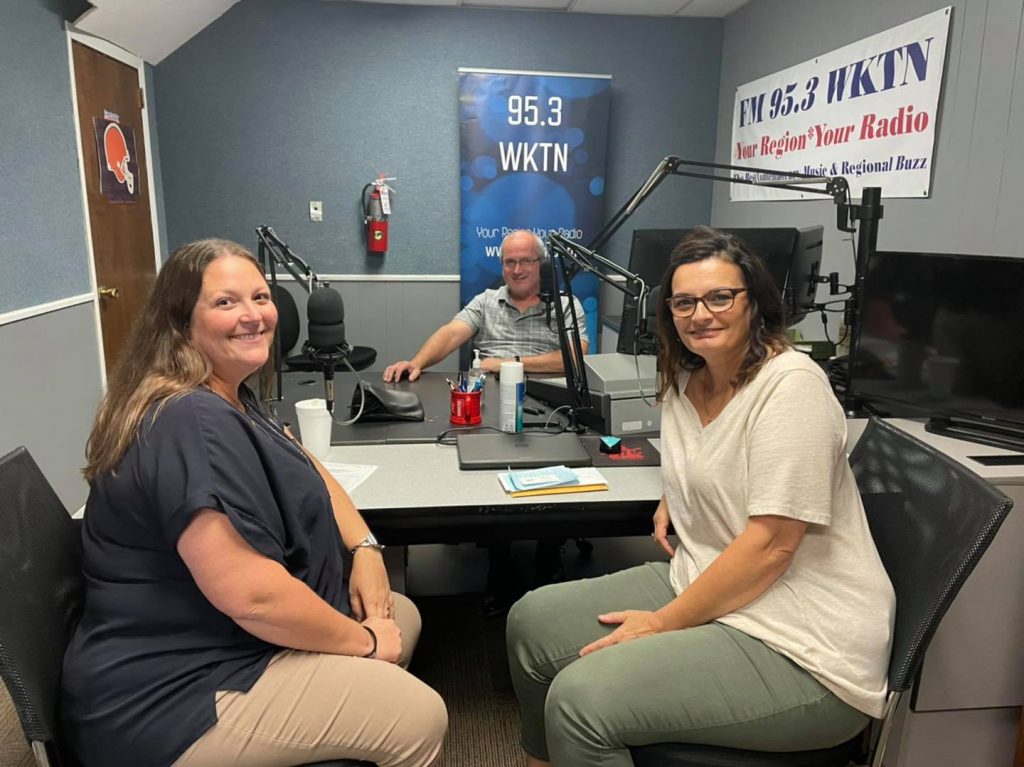