There will be no services held for Edith Gillen. The Price-McElroy Funeral Home in Kenton is assisting the family with arrangements.

Edith died onTuesday, April 27, 2021 at Kenton Nursing and Rehab. She was born on July 6, 1940 in Dunkirk to the late Harlow and Mabel (Bergen) Gillen.

She was preceded in death by a brother; Kenneth Gillen, and a sister; Loretta McAdams.

Edith was a homemaker, who liked to keep things simple. She enjoyed socializing, making new friends and relaxing watching t.v. 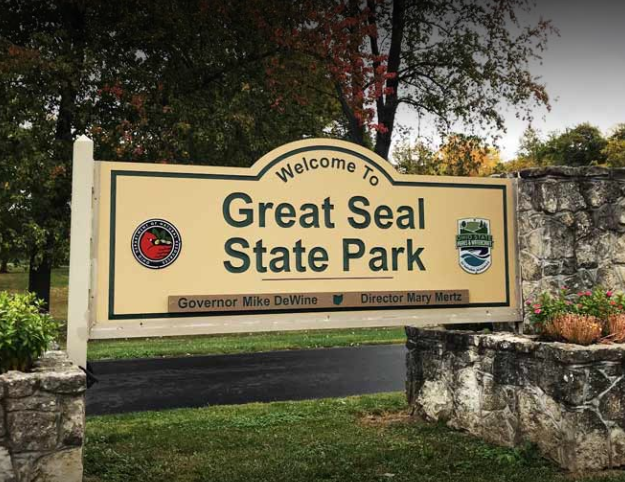 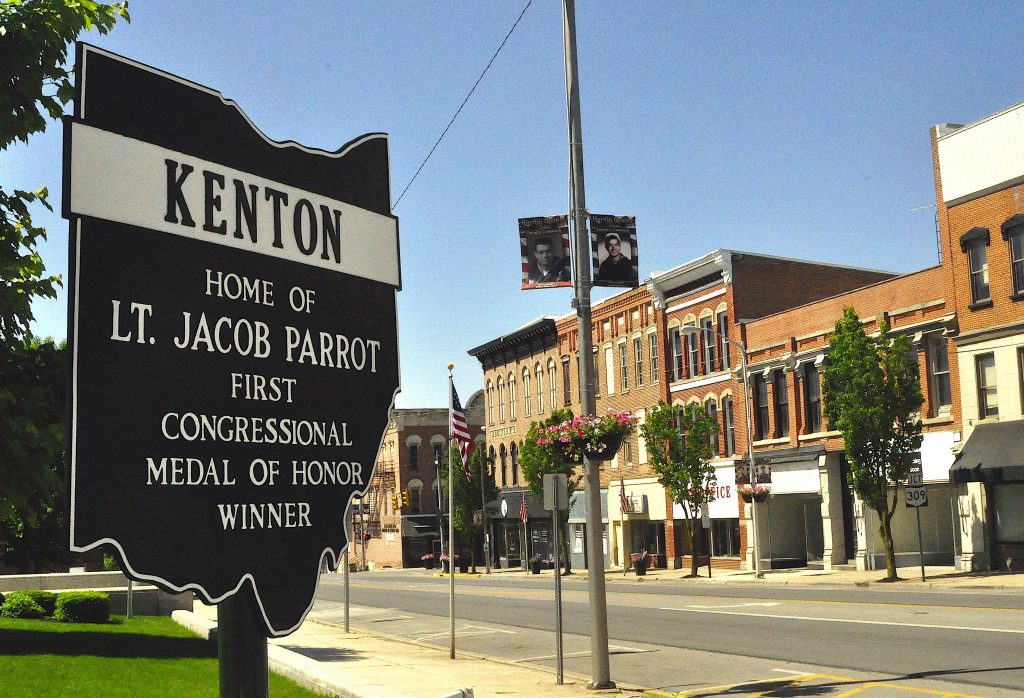