Gerald “Gerry” C. Sheller age 87 of Middle Bass died on Mar. 27, 2021 at Cleveland Clinic, Cleveland. He was born Apr. 5, 1933 in Wadsworth to the late Charles and Velma (Friedt) Sheller. Mr. Sheller is survived by a son Eddie Sheller, Middle Bass and a daughter Laura White, Newport Beach, CA, grandchildren Jenie Castro, Allison Martin, Anderson Martin and Jackson Sheller, a great granddaughter Charlotte McGrady, brothers Dennis (Becky) Sheller Wadsworth, Glenn (Gloria) Sheller, Wadsworth and a sister Nancy Sheller, Wadsworth.
He was a United States Army Veteran during the Korean Conflict.
Mr. Sheller was a carpenter and owned and operated a construction company on Middle Bass Island. He helped develop Burgundy Bay subdivision on Middle Bass Island. Gerry used his talents and equipment to help many islanders. He purchased The General Store in 1991 on the Island, which is now co-owned by his son Eddie and Joe Hart. Mr. Sheller also was the former owner of the Wharf Bar which is now the Over Board Bar in Port Clinton.
His hobbies were keeping a nice lawn and flowers, feeding and watching hummingbirds and orioles, driving around to visit friends or give people rides when they needed one. Gerry also had a passion for flying and being a pilot. His grandson Jackson is now following in his foot steps and taking lessons to become a pilot.
A celebration of Gerry’s life will be Sat. Apr. 24, 2021 from 10:30 a.m. – 4:00 p.m at The General Store on Middle Bass Island.
Memorial contributions are to the Middle Bass Island Town Hall, Middle Bass Island Fire Dept. or Middle Bass Island Historical Society at 299 Lonz Road Middle Bass Island, OH 43446. 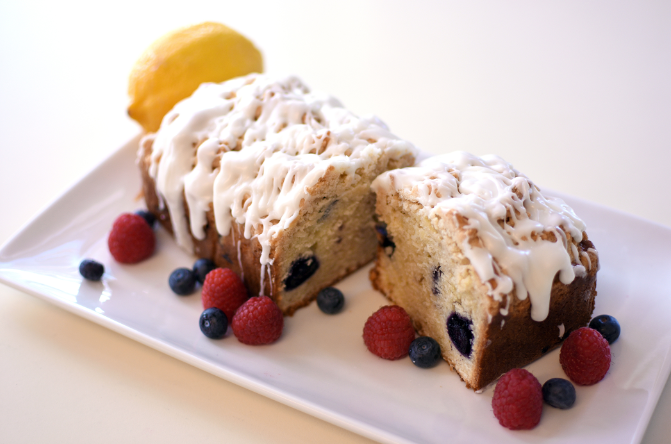