There will be no services for James Lawrence, it was his request to be cremated. The Price-McElroy Funeral Home is assisting the family with the final arrangements.

He leaves behind his wife, Cindy of 20 years, his daughter, Tammy (Tim) Lotz, grandchildren, Skylar, Amanda (Cody) Caudill and their 4 children, Memphis, Louella, Dalton and Tucker with whom he shared weekly multi generational meals, hunting, fishing, camping ( in good times and bad), 2 others daughters, April (Tony) Parkins and Kim (Tim) Hastings, a son, Shawn (Kristi) Campbell and their children, Garrett and Wyatt, as well as 5 other grandchildren and 14 great grandchildren. He also leaves behind 2 brothers, Jerry and Clayton (Ronda), 2 sisters, Peggy and Ethel (Richard).

His parents, 1 brother and 1 sister preceded him in death.

James has been retired for several years but was a truck driver and maintenance supervisor for Harco and long term care facilities.

He served in the Air Force and was a lifetime member of the Coon Hunters Club.

Obituary for Ione A Hughes (Kubik) 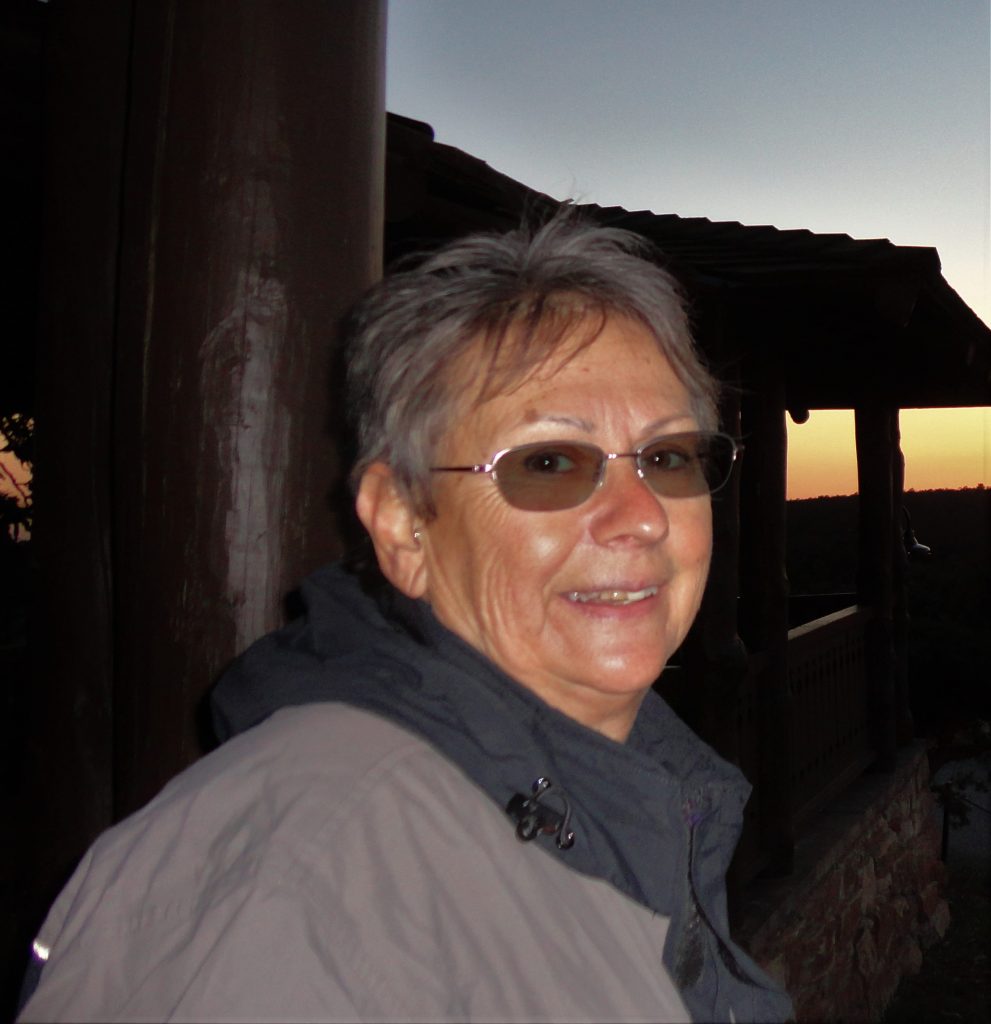 Next Recycling Day in Dunkirk Scheduled for June 24