Lawrence “Larry” John Culver, 88, of Upper Sandusky, Ohio died on Dec. 29, 2020, at Marion General Hospital from COVID-19 complications. He was born April 16, 1932, in Toledo, Ohio to the late Laura Bryster Culver. He had been married to Diane Kauble and Sandy White, who both preceded him in death.

Larry had an extremely hard childhood becoming an orphan at the age of 11, which prompted his admission to Toledo Children Services, where his brother George “rescued” him after several months. (George brought Larry into his household and raised him until adulthood, forever forging their close bond). However, it was these early childhood hardships that made Larry the person he was. He had compassion and respect for everyone that he met, no matter their walk of life. He had a tremendous ability to bring levity to any setting and to make a stranger feel like they were his best friend. He would give his last dime (and many times he did) to a friend in need. His zeal for living life was inspiring.

He was an extremely avid OSU football fan having not missed an OSU home game for over thirty years despite not being a season ticket holder. His creativity and determination always led to him securing a ticket. In his younger years, there were OSU football weekends that required desperate measures to get money for a ticket, such as selling his wife’s bowling ball. Larry claimed the bowling ball had a flat side to it. He also visited all the stadiums in the Big 10 (back when there were 10 teams in the Big 10) and went to many bowl games to watch his beloved Buckeyes. Every fall Larry would tell anyone who would listen that “this year’s team is the best he has seen.”

He also enjoyed fishing and golfing, but most of all he loved Sunday morning coffee with his buddies. He was an exceptionally good cook and enjoyed cooking prime rib, baby back ribs, and chicken wings.

Larry would often say “If I could live life over, I’d do it just like I did. I had hard times at times but had a lot of fun and laughs – Go Bucks”.

He was a 1951 graduate of Upper Sandusky High School, although he completed the required work and received his GED some fifty years later, of which he was immensely proud. He entered the United States Navy on May 9, 1951, (at the age of 17 – that is a story for another day) and was discharged on May 4, 1955.

He was a Plasterer by trade working for Galen Kauble in the 1960’s where he took pride in decorative molding repair. He continued with this trade until his early 80s, often doing small repair projects around Upper Sandusky. He was employed as a supervisor at Westinghouse for 10 years before becoming a co-owner/operator with Jay Simonson of the former Mid-way/Gaslight Lounge around 1970. The Gaslight Lounge was the place to go in the early 1970s, with Jay providing entertainment with his musical talents and Larry providing the “muscle”. Later he was co-owner of Bolish Restaurant that later became The Pour House, which is now Shotzy’s.

To extend a condolence or share a memory visit www.BringmanClark.com

Bringman Clark Funeral Home has been honored to serve the Culver Family. 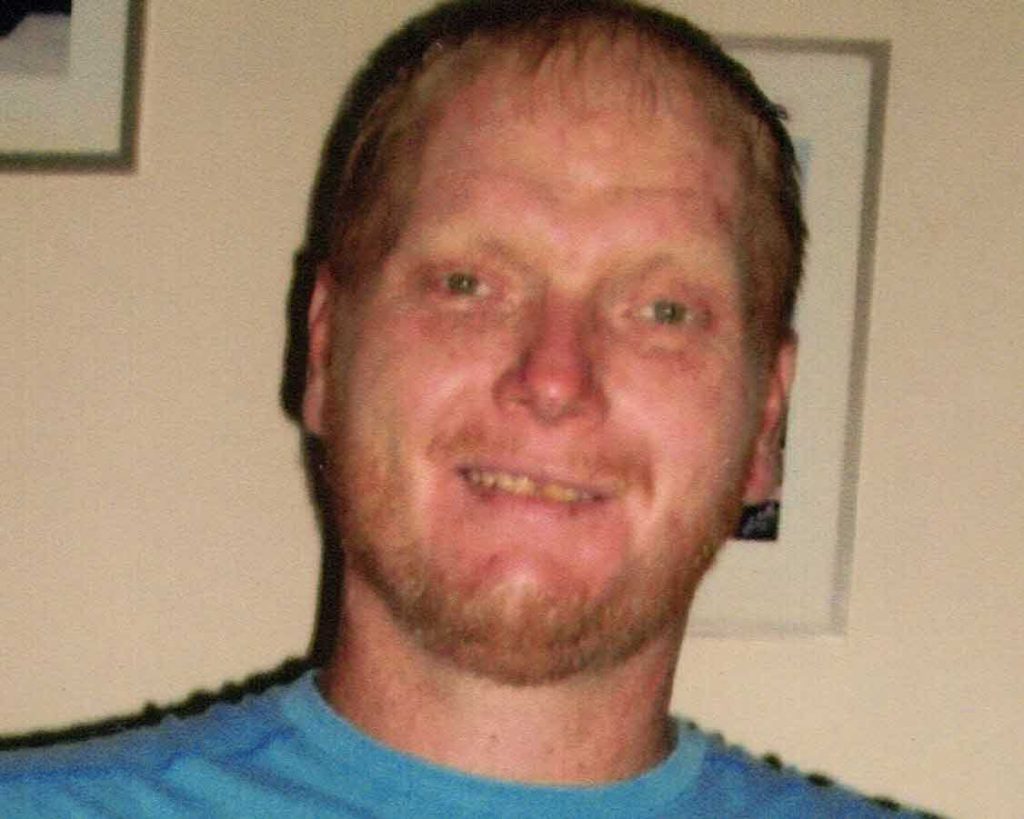 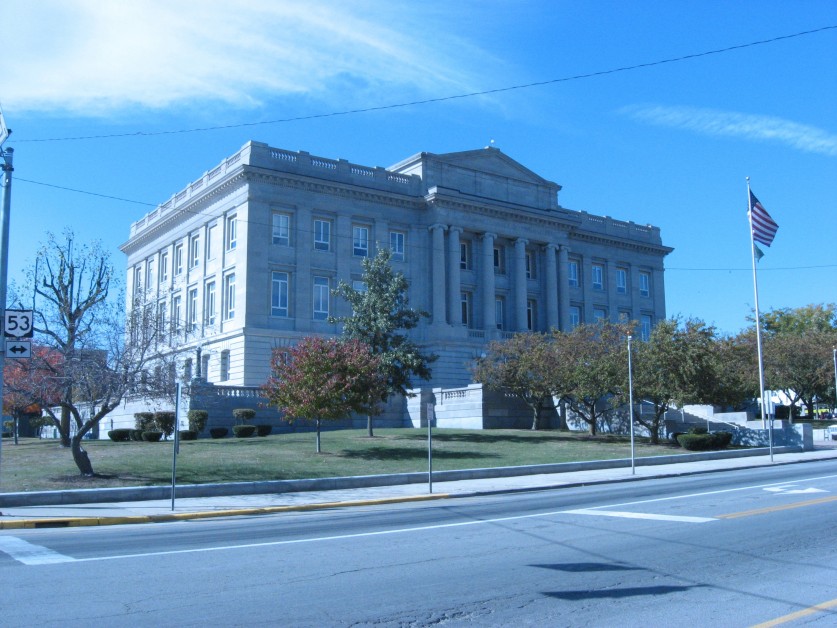