Funeral services for Robert “Bob” Dean Reid will be held at 1:00 P.M. on Friday, June 24, 2022 at The Price-McElroy Funeral Home in Kenton with Pastor Doug Pummel officiating. Burial will follow at Grove Cemetery. Friends and family may visit 2 hours prior to service at the funeral home.

He was preceded in death by a sister, Dorothy Mae.

He proudly served his country in the US Army for 8 years as an Electrical Repair Helper.

Bob was a lifetime farmer. He retired from Marion County Airport as an Airplane Mechanic. He had also worked for Hensel Ready Mix.

Bob had his pilot’s license and enjoyed flying his own plane for several years. He was a model airplane enthusiast and made over 50 model airplanes. Bob was an avid hunter and fisherman. He enjoyed riding his motorcycle. Bob was a member of the Goshen Township Farm Bureau Council #33. He enjoyed working with his hands in his shop and around the farm.

In lieu of flowers, the family requests contributions be made to Marseilles United Methodist Church at 20273 Walnut St., Upper Sandusky, OH 43351-9542 or to a charity of your choice. 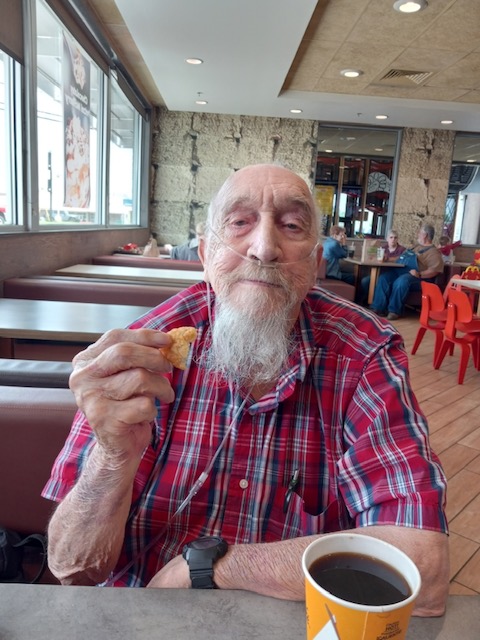 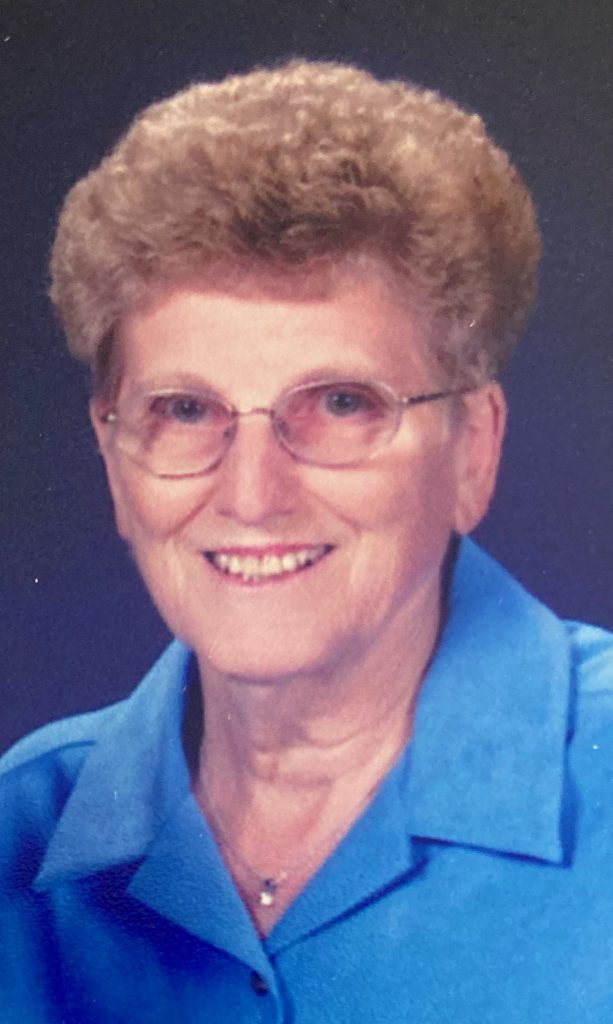