Robert H. Clark, 80 of Kenton passed away on Monday, June 7, 2021 at his residence. He was born in Kenton on May 8, 1941 to the late Wilbur and Nora (Robinson) Clark. He married Yolanda Gillen on August 19, 1995 and she survives along with two sons; Bob (Jandee Furr) Clark of Kenton, Tim (Sonja) Clark of Upper Sandusky, step-son, Tim (Missy) Ervin of Kenton, 5 grandchildren, 7 great grandchildren and 2 great-great grandchildren. Bob is also survived by his brother, Jack (Charlotte) Clark of Lima and sisters; Dorothy Cooper, Linda (Mike) Richardson, Judy (Dan) Ward, Betty  Wireman all of Kenton and Sandy Star of Delaware, Ohio. He was preceded in death by brothers; Larry, Gary, Richard and Bill Clark and sister, Mary Lou Cowen. Bob was a mechanic and loved working on cars.  He also enjoyed fishing and could often be found with his faithful dog, Brock by his side. A graveside service will begin at 2:00 pm on Thursday, June 10, 2021 at Fairview-McDonald Cemetery.  Pastor Jason Manns officiating. Arrangements have been entrusted to the SCHINDEWOLF-STOUT-CRATES FUNERAL HOME. Memorial contributions can be made in memory of Robert to the American Cancer Society. Online condolences can be expressed to the family by visiting stoutcrates.com. 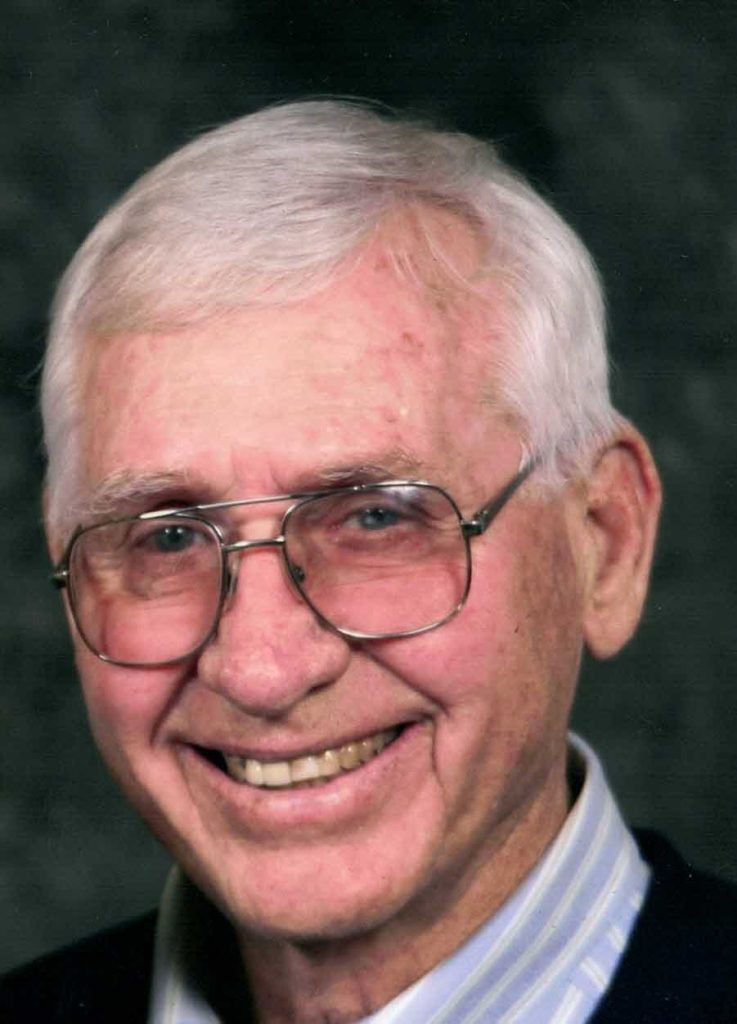 Three Sent to Hospital After Dogs Attack in Marion