Ruth Ann Kreinbihl of Kenton passed away peacefully on Sunday morning March 28 at the age of 92.  Ruth was born in Hardin County on November 5, 1928 to John F. and Jesse (Young) Crooks.  She married Robert O. Kreinbihl on June 4, 1955 and remained happily married until Robert’s death in 2004.

Ruth graduated from Dunkirk High School in 1946.  She owned and managed Ruth Ann’s beauty salon and worked at Town and Country beauty salon and the Kenton School Cafeteria.  Ruth was a member of the First United Methodist Church of Kenton where she was a long time member of UMW and attended the Firm Foundation Sunday School class.  Ruth was a member of Hardin County Homemakers and enjoyed sewing, quilting, and Aquasize and Silver Sneakers classes at the YMCA. She enjoyed drinking tea, solving word searches, and watching Jeopardy and Wheel of Fortune.

A private Funeral Service will be held on Thursday, April 1, 2021 at Schindewolf-Stout-Crates Funeral Home.

Memorials can be sent to the First United Methodist Church and Hardin County YMCA. 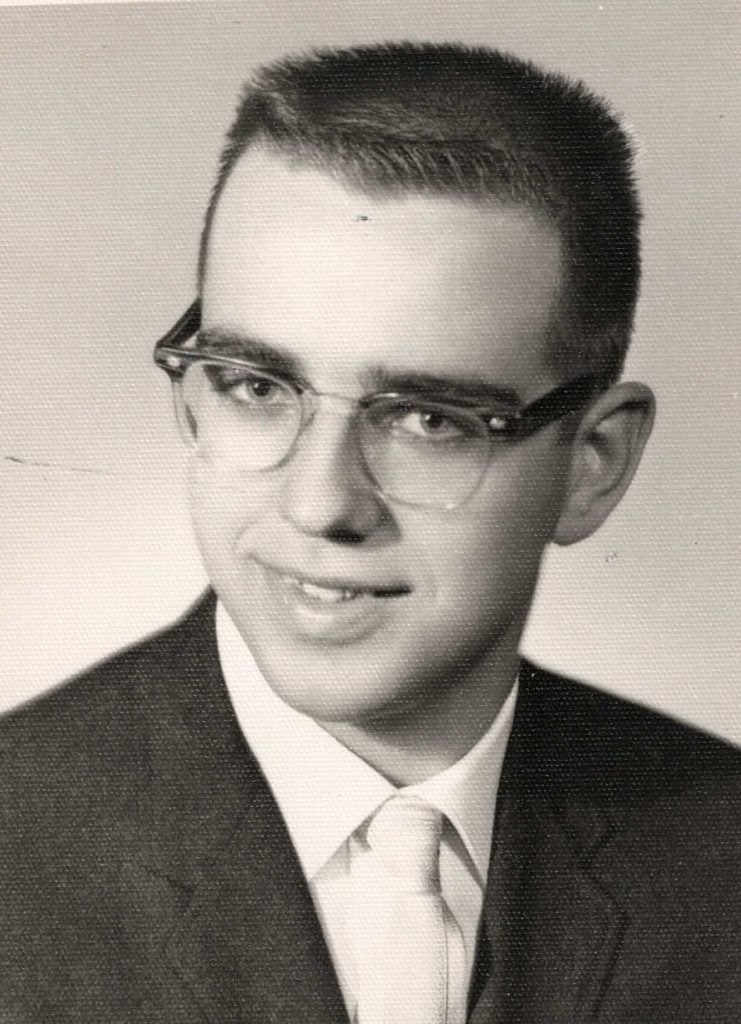 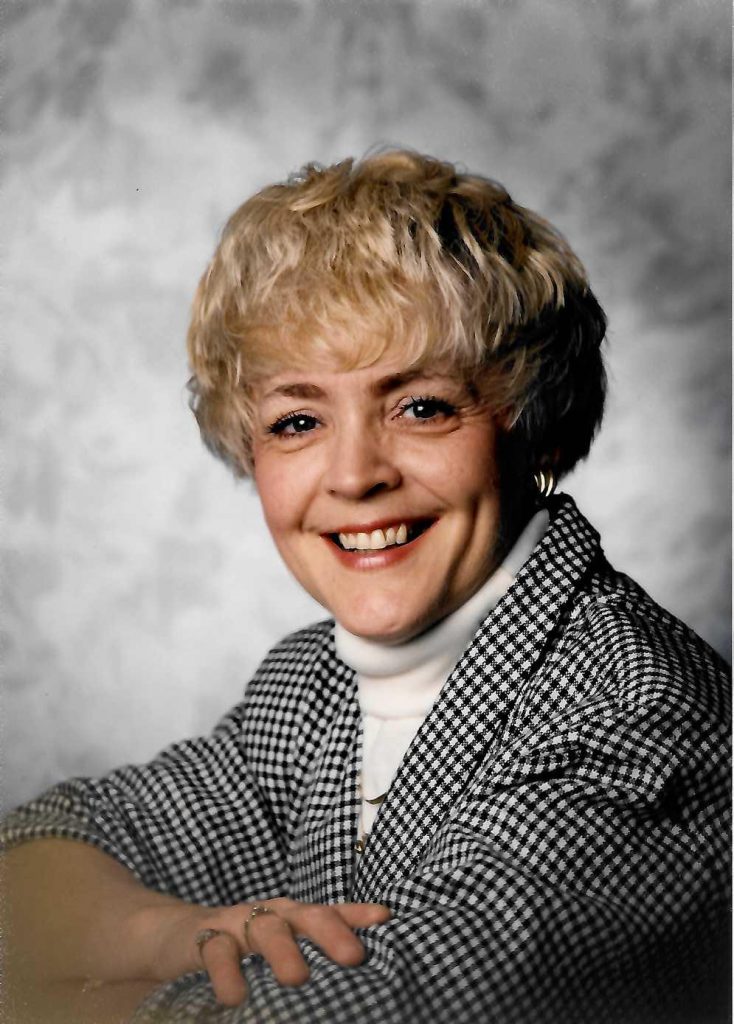