According to Columbus media outlets, 33 year old Matthew Todhunter had a gun and was at a residence in that city and was reportedly pointing it at people and saying he was going to die.

Another resident reported later that the intoxicated Todhunter pulled a gun on them as well.

A deputy from the Union County Sheriff’s Office was the first to arrive on scene and shots were fired.

Todhunter was injured and taken to the hospital where he was pronounced dead.

The deputy-involved shooting is under investigation by the Ohio Bureau of Criminal Investigation. 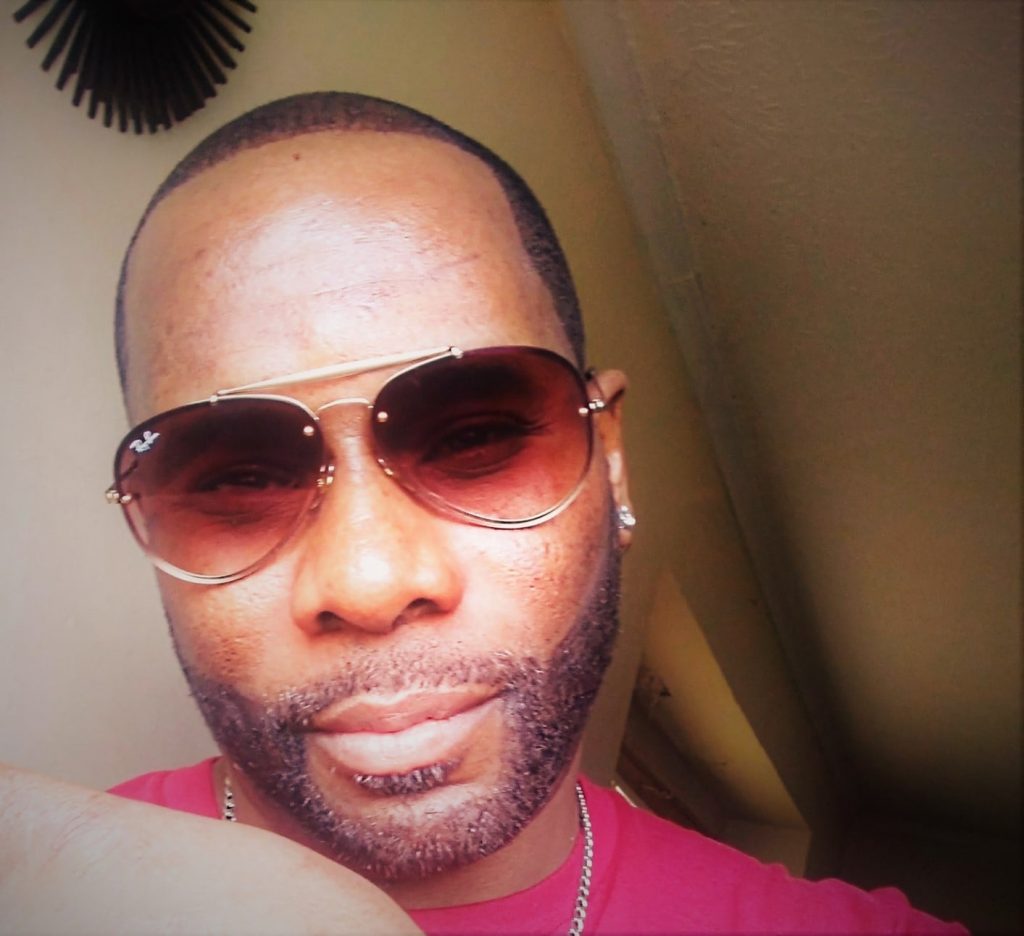 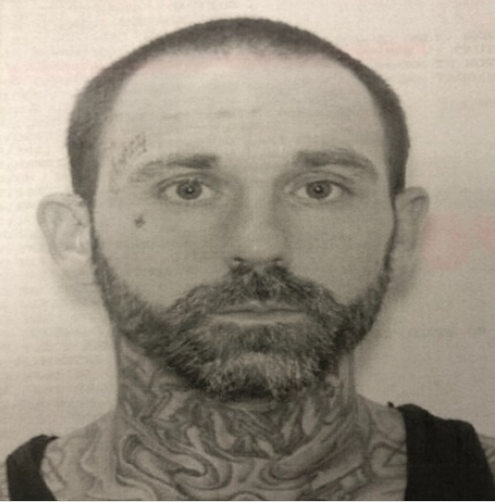