The Director of Development for the State of Ohio Lydia Mihalik  was in Kenton Monday at the request of city officials.

Mayor Lynn Webb said they invited her here since her department is responsible for the distribution of around $250 million dollars in infrastructure money  from House Bill 168, “We put in for 5 million  for water and 5 millio for sewer.  It was an extremely big ask, and it’s for our downtown revitalization, so we invited her here because we wanted to present to her what the plans looked like that were shovel ready, the cost of the project, that we are good stewards and the seed money will go a long way.”

Mayor Webb said it was a very positive meeting, “Between State Representative Jon Cross and Lydia Mihalik, I think we might get something done here. I don’t know that timeframe, but anything with this amount of money would help.” 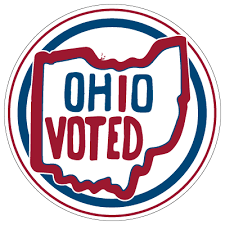 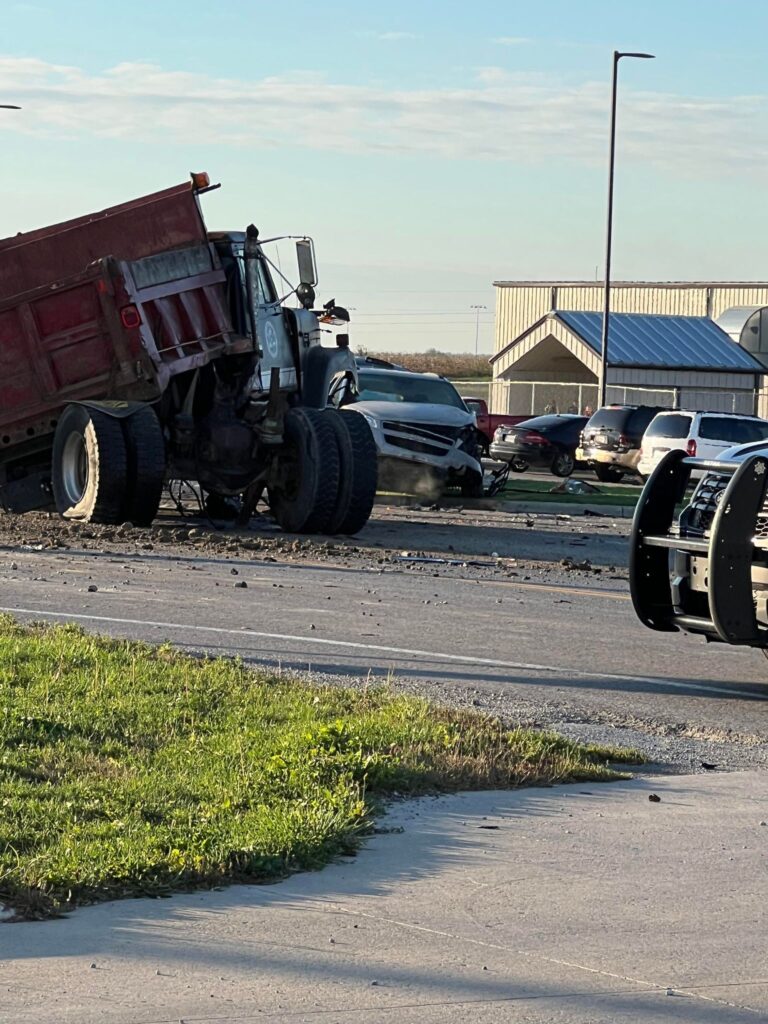