One Killed; Three Seriously Injured in Crash on I-75 in Allen County Sunday

A 2014 GMC Terrain, driven by Cameron Streibel, age 15, of Galion was traveling northbound on Interstate 75. The vehicle traveled off the left side of the roadway, struck a drainage culvert and overturned. Mr. Streibel and two passengers were ejected from the vehicle.

Alcohol and Drugs are suspected to be a factor in the crash. Safety belts were not utilized by any of the occupants. 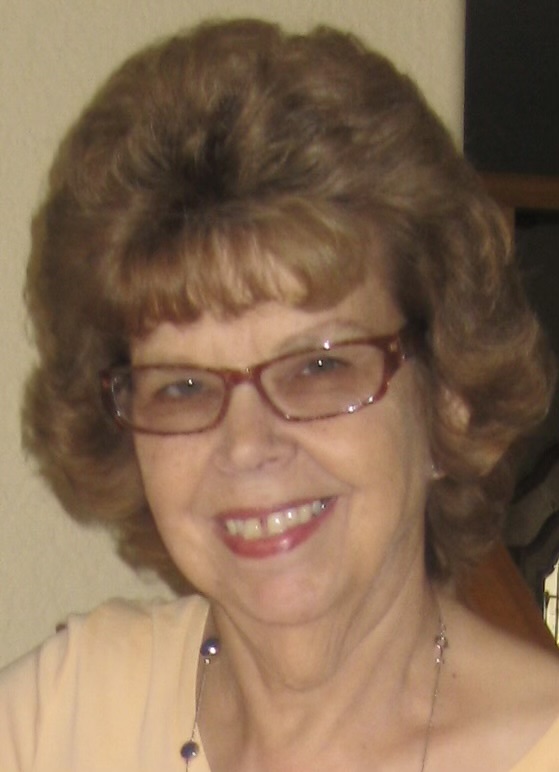