A Lima was killed and two other people suffered serious injuries in a crash involving two motorcycles in Allen County Tuesday night.

According to a release from the Lima Post of the Ohio State Patrol, 32 year old Andrew Hunnaman was traveling north on State Route 501 on a Honda motorcycle and failed to stop for a Shawnee Township Police Officer who was attempting a traffic stop.

Hunnaman sped off at a high rate of speed before striking a motorcycle being operated by 41 year old Vincent McKercher, of Lima, who was in the process of turning right onto Fort Amanda Road.

Hunnaman was pronounced dead at the scene

McKercher and a passenger on his motorcycle, 10 year old Joshua Lee, of Cridersville, were both taken to st. Rita’s Medical Center with serious injuries.

Alcohol or drug is unknown at this time.

Flags at Half-Staff in Honor of the Late Bob Dole 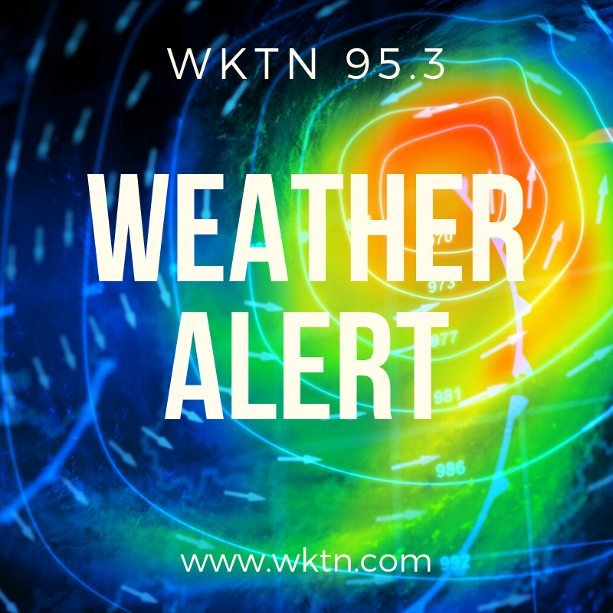