One Person Injured in Findlay Crash

An Arlington woman was injured in a crash that occurred in Findlay Thursday afternoon.

According to the report from the Findlay Police Department, Tara Kleinhen was driving north in the 1500 block of Broad Avenue when a car operated by 19 year old Kadin Faine pulled into her path from a private drive resulting in a crash.

Kleinhen was transported to Blanchard Valley Hospital in Findlay with a possible neck injury.

Faine was cited for failure to yield. 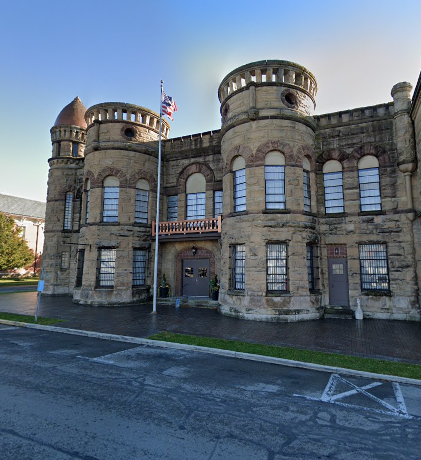