One Person Killed in Fiery Crash in Hancock County

An early morning crash on I-75 in Hancock County claimed the life of one person.

According to a release from the Findlay Post of the Ohio State Patrol, a silver 2018 Kia Rio ended up off the right side of the road at around 4 this morning where it struck a traffic sign post and then caught on fire.

Troopers were first on scene and attempted to extinguish the fire without success.

The Findlay Fire Department then arrived and was able to extinguish the fire.

It is unknown at this time what caused the driver to drive off the road.

The crash remains under investigation, and due to the nature of the injuries the identity of the driver has not been confirmed at this time.

Today Marks the 20th Anniversary of Disappearance of Patti Adkins 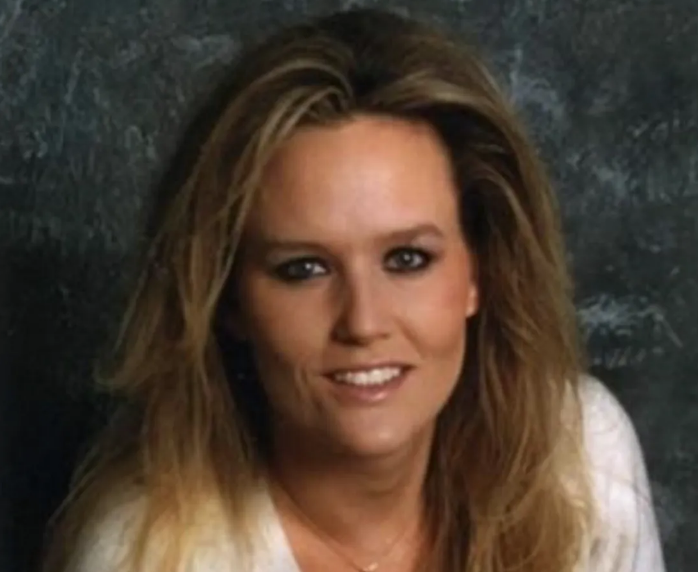