One person was killed in a crash that occurred on State Route 739 in Marion County Thursday morning.

According to a release from the Marion Post of the Ohio State Highway Patrol, 65 year old Jeffrey R. Hixson, of Marion, lost control of his vehicle while driving west on 739.

The 2015 Chevrolet Equinox traveled off the south side of the road where it struck a mailbox, traffic sign and embankment before overturning into a utility pole and caught on fire.

Hixson was pronounced dead at the scene by the Marion County Coroner’s Office. 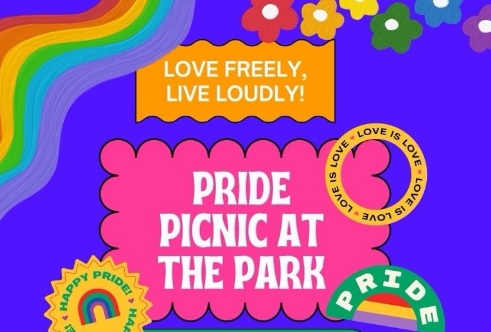