ADA, Ohio – Singing “The Star-Spangled Banner” in an empty NFL stadium in 2020 was still a dream. This time around, Ohio Northern University’s V.P. for Student Affairs Adriane Thomson Bradshaw, Ph.D., will be belting out the same patriotic number in the same place, but to a packed house for the Cleveland Browns’ home opener this Sunday, Sept. 19. The team will take on the Texans at 1 p.m. EST.

Thompson-Bradshaw, a Cleveland native, is known for her musical acumen, which she honed as a child during church services and has continued to cultivate over the years. In 1987, she formed ONU’s Gospel Ensemble. She calls singing “one of the passions of my life.”

A co-worker of Thompson-Bradshaw’s nominated her to sing the national anthem for a 2020 Brown’s game. A recorded audition impressed franchise organizers and secured her the competitive spot. Pandemic safety protocol required that she record the performance in an empty stadium, on the 50-yard line, prior to the game against the Cincinnati Bengals. The experience, she told a Toledo television station, was a bit “bizarre” but unforgettable. And, the Browns won the game.

Because of the unusual attendance circumstances last year, Thompson-Bradshaw was invited to return to sing this year in front of the full crowd.

“I am excited, nervous, and still somewhat incredulous that it is happening,” Thompson-Bradshaw says. “The last time, even though there were no people in the stands, it was a humbling experience having my image projected on the huge screen and hearing my voice projected from multiple speakers all around the stadium. To have that happen again, but with people actually watching, and then to know there will also be fireworks and a flyover during the performance, seems surreal. I hope I am able to take it all in.”

How is she preparing for Sunday’s experience? Thompson-Bradshaw says she’ll be singing the national anthem at the Polar Bears volleyball game this week, which will give her some practice. “I’ll also be praying a lot,” she relays.

Investigation Launched into Comments Allegedly Made by HN Student or Students 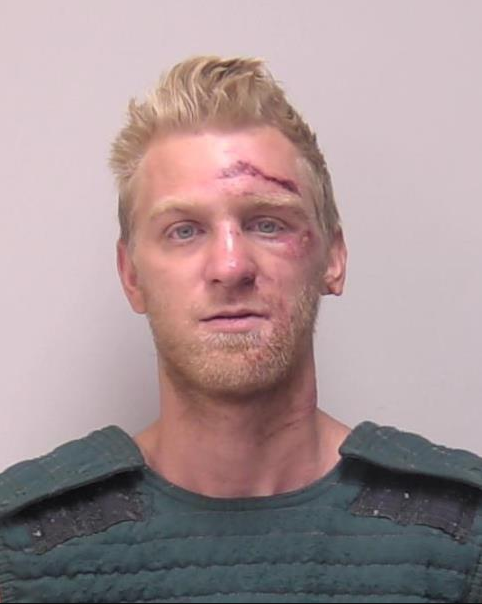