ADA, Ohio – Ohio Northern University’s Gospel Ensemble is celebrating its 35th anniversary with a special performance on Saturday, April 2 at 4 p.m. in McIntosh Center’s ballroom. The event, which is free and open to the public, will also be part of the University’s sesquicentennial celebration.

For Saturday’s performance, current members will join with alumni and special guests.
The music presented will feature a wide range of pieces that are favorites of past Ensemble members and audiences. “A large number of selections were written and recorded by our guest director, Bishop Terence M. Sykes,” says Gospel Ensemble Director Adriane L. Thompson Bradshaw, Ph.D., who is also ONU’s vice president for student affairs and dean of students.

The event will include about 20 singers and four musicians.

The group was founded in 1987 for what members believed would be a one-time performance: a Dr. Martin Luther King Jr. Day celebration on campus in January 1988. Since then, it has graced multiple stages to entertain multitudes. It includes ONU students, faculty and staff.

Thompson-Bradshaw says there will be a “nice combination of participants” on Saturday. For instance, one alumni will have his 15-year-old daughter with him who is learning the pieces and will sing with the group. A brother and sister who both participated in the ensemble while they attended ONU will also be performing. One of the earlier members of the group will be bringing her granddaughter.

“I am so excited that we are able to celebrate this milestone,” says Thompson-Bradshaw. “From the very beginning, the founders of this group wanted to create a space where they could share their faith and be themselves. Over the years, the size of the group has varied and the racial and ethnic demographics of the group have been different every year, but no matter what, it has continued to be a space where students (and some years faculty and staff) can share their faith and just be themselves.”

Even the pandemic didn’t silence the Gospel Ensemble.

“During this pandemic we had the same kind of challenges as every other group and there were times I thought we might go on a hiatus, but the students insisted that we power through. That power (from on high) has carried us through and I know this weekend is going to be a special blessing for all who participate,” Thompson-Bradshaw says. 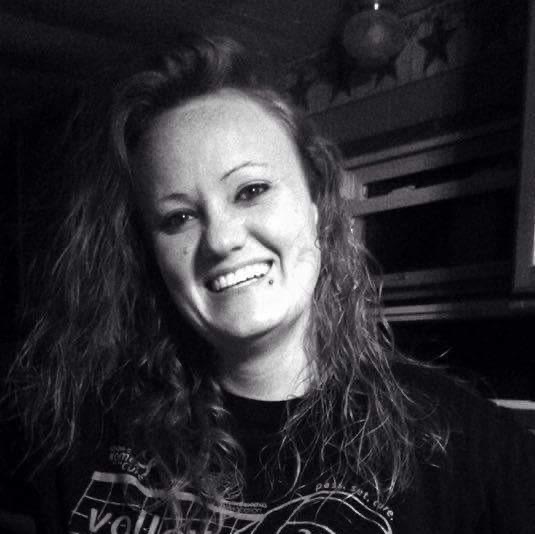