ADA, OHIO— Ohio Northern University Students Kennedy Aikey, Caleb Clayton, and Hailey Trimpey examine how the current version of Presidents Day came to be and why we continue to celebrate it every year on the third Monday of February. They examine how the holiday has evolved, discuss historians’ views of what makes for great presidents, and pay special attention to Ohio’s outsized role in those who have held the nation’s highest office.

Prior to the existence of Presidents Day, George Washington’s birthday was celebrated as a national holiday. This then led to the commemoration of several other presidents’ birthdays. Instead of separate celebrations for each individual, a committee was established in 1951 to form one national holiday to recognize “the American Presidency as a primary representative of our nation’s leadership.” Today, the holiday continues to be marked on calendars and is honored by the American public.

While all presidents are honored on this holiday, there are a few presidents that come to minds when considering “great presidents.” According to regular surveying, three of these presidents include Abraham Lincoln, George Washington, and Franklin D. Roosevelt. These three presidents displayed notable leadership qualities during their time in office. The student authors state, “Through these three men, we are able to see how much of an impact a president can have if they have strong leadership characteristics.”

ICAPP Director and Professor of Political Science Robert Alexander notes that “while there are hundreds of thousands of elected officials in the United States, it is the President that receives most all of the attention from the American people. As a result, most people believe presidents have much more power than they actually possess, leading to unrealistic expectations of the office.”

The state of Ohio specifically is the home of eight former presidents, which is why it has been referred to as “Mother of Presidents.” Three of the most noteworthy presidents include Ulysses S. Grant, William McKinley, and William Howard Taft. These presidents can each be remembered for an array of reasons, some even prior to their time served in the executive office.

The Institute for Civics and Public Policy (ICAPP) at Ohio Northern University is a non-partisan, education-based community of scholars dedicated to conducting high-quality research to support civic literacy and an informed understanding of public policies with a focus on those issues affecting citizens in the Industrial Midwest. ICAPP Fellows write Critical Questions to speak to topics affecting Americans in the present moment. Through their non-partisan analysis, they provide perspectives as students and political scientists. 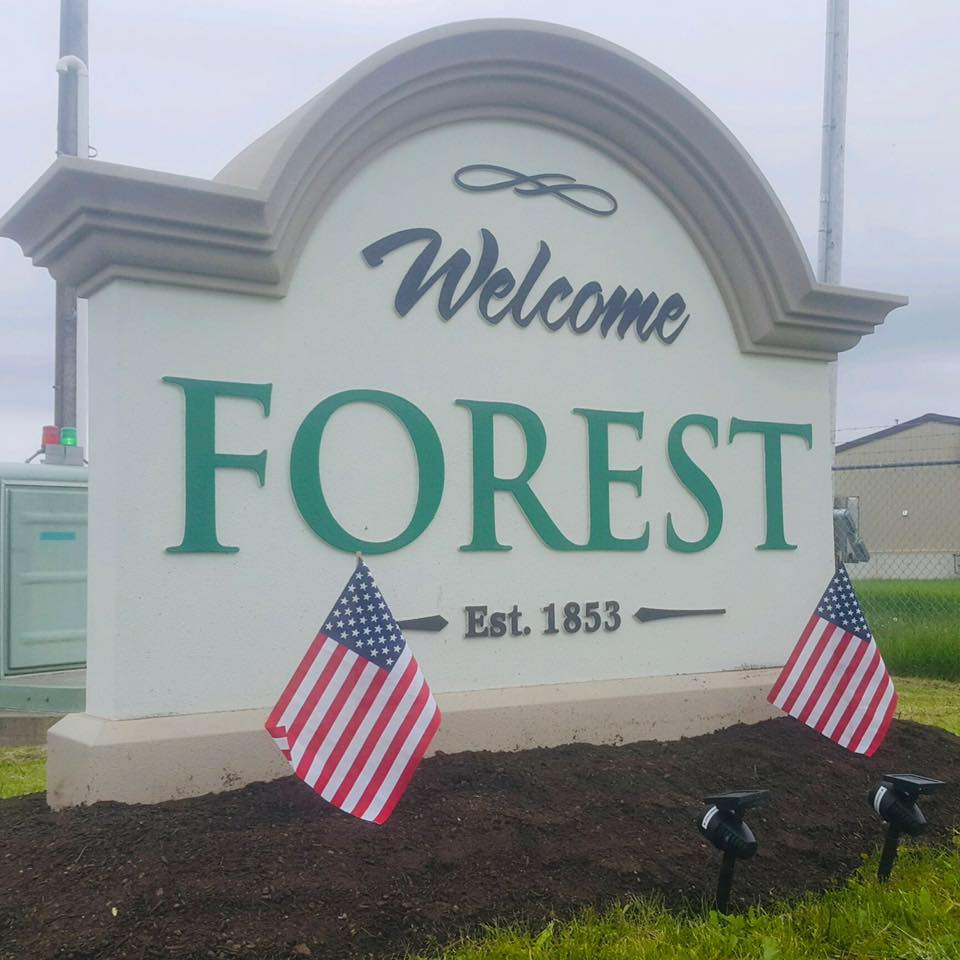