The Ohio State Highway Patrol announced today that an OVI checkpoint will be held from 6:00 PM until 8:00 tonight on State Route 81 near mile post 19, in Allen County.

The OVI checkpoint is funded by federal grant funds and is planned to deter and intercept impaired drivers.

The checkpoint will also be held in conjunction with nearby saturation patrols to aggressively combat impaired driver-related injury and fatal crashes.

If you plan to consume alcohol, designate a driver or make other travel arrangements before you drink. 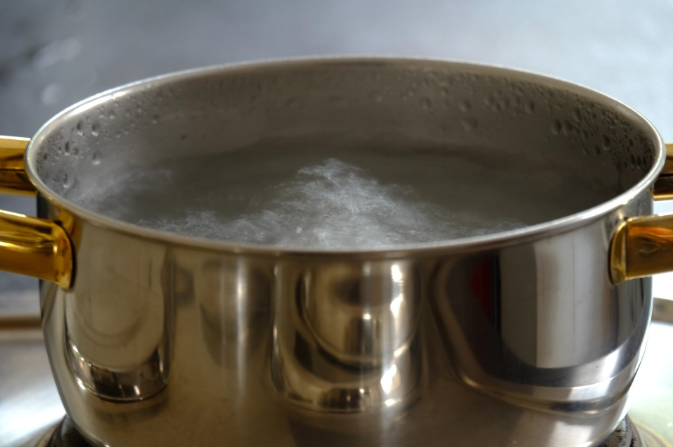 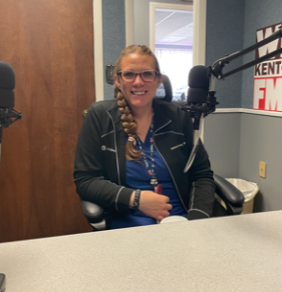