Ohio State Highway Patrol Trooper Damian Roose has been selected as the 2021 Trooper of the Year at the Findlay Post.

Fellow officers stationed at the Findlay Post, chose Trooper Roose based on leadership abilities, professional ethics, courteous treatment of others, enthusiastic work attitude, and cooperation with supervisors, peers, and the public.

The 29 year old Trooper is now in contention for the District and State Trooper of the Year Award to be announced at a later date.

Trooper Roose joined the Highway Patrol in 2018 and has served at the Findlay Post since then.

Originally from Holland, Ohio, he is a graduate of Oak Harbor High School.

Santa Visiting with Kids in Kenton During Month of December 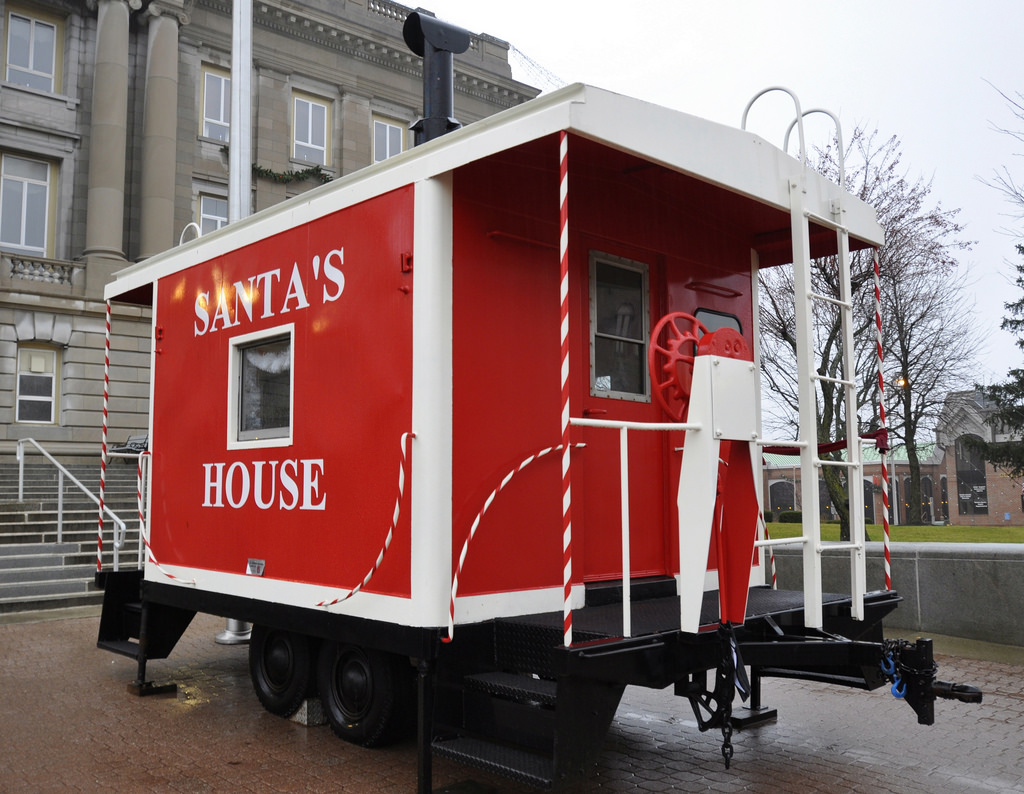 Examining the Impact of Covid-19 on Education