An Ottawa teenager was killed in an Easter weekend crash that occurred in nearby Putnam County.

According to a release from the Lima Post of the Ohio State Patrol, 18 year Jagguare M. Rich was a passenger in a car that ended up off the right side of State Route 109 and overturned several times.

Rich was not wearing a seatbelt and was ejected from the vehicle. He was transported to the hospital where he was pronounced dead.

The car was being driven by 16 year old Landon M. Bailey. He was transported to the hospital for treatment of non-life threatening injuries.

Alcohol is suspected to be a factor in the crash, which remains under investigation. 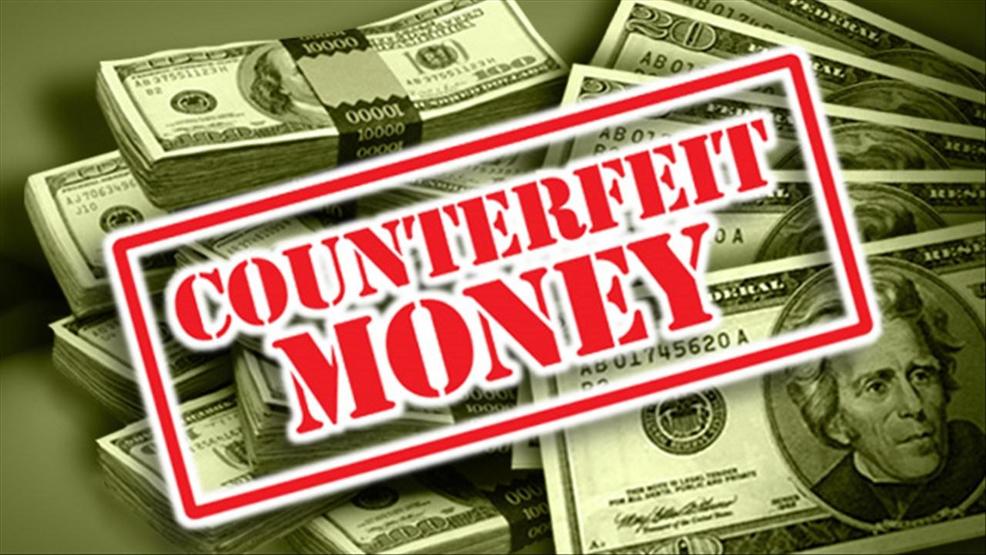 Flags at Half-Staff Until Sunset April 6