Impairment was determined to be a factor in four of those crashes.

Troopers made 444 arrests for impaired driving and 239 for drug-related charges. The Patrol responded to 559 crashes and made more than 33,000 traffic contacts in total.

During last year’s Fourth of July reporting period from July 2 through 5, a total of 21 fatal crashes killed 23 people. Of those, 12 crashes and 12 fatalities involved alcohol and/or drugs.

Motorists are encouraged to call #677 to report impaired drivers or drug activity.

Obituary for Betty A. Schwemer 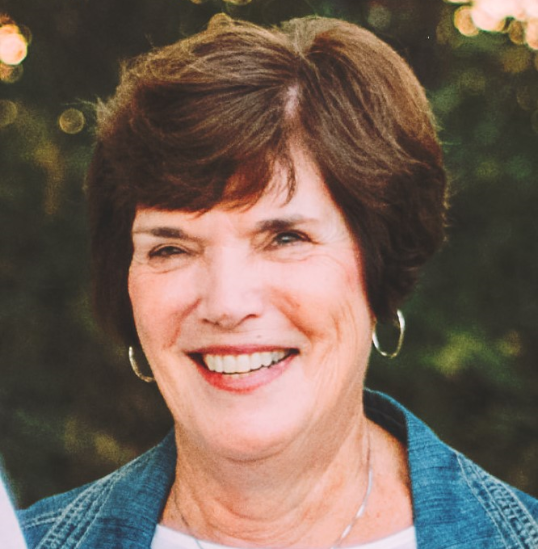