Patrol’s Sergeant Coil promoted to Lieutenant at the Lima Post

Columbus – On November 21, Sergeant Alec P. Coil was promoted to the rank of lieutenant by Colonel Richard S. Fambro, Patrol superintendent. Lieutenant Coil will remain at his current assignment at the Lima Post to serve as post commander.

Lieutenant Coil began his Patrol career in May 2009 as a member of the 149th Academy Class. He earned his commission in December of that year and was assigned to the Van Wert Post. In 2016, he was promoted to the rank of sergeant and transferred to the Swanton Post to serve as an assistant post commander.

Lieutenant Coil served in the United States Marines from 1996 to 2000 and the Indiana Army National Guard from 2001 to 2006, serving in Operation Iraqi Freedom. He is currently serving in the Ohio Air National Guard.

Light Displays Ready for the Season at Gormley Park in Forest 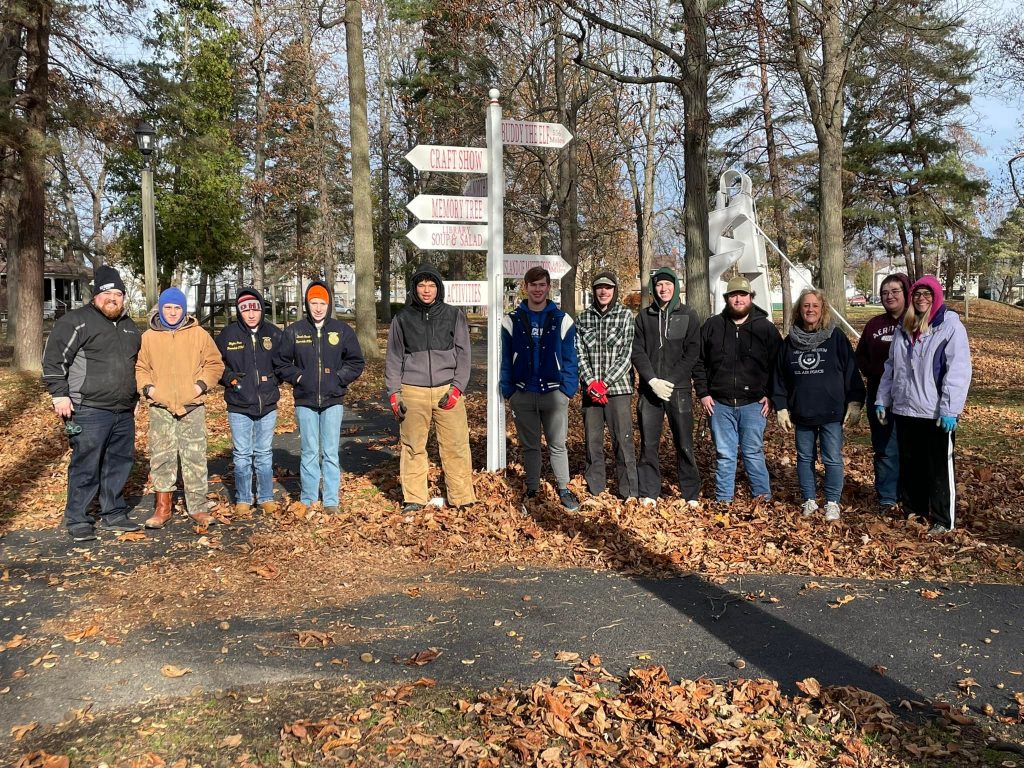