Penczarski Now a Finalist for Superintendent’s Position at Chagrin Falls

Kenton City Schools Superintendent Jennifer Penczarski is now a finalist for that position at the Chagrin Falls School District.

Cleveland.com reported that Penczarski and two other candidates were interviewed this past Monday April 5.

She had been a finalist for the Lebanon School District. It’s unclear where that stands at this time.

Penczarski has not returned a request for a comment.

Chagrin Falls is a suburb of Cleveland in Cuyahoga County.

The Board of Education at Chagrin Falls was expected to hire the new superintendent at its next regular meeting on April 21, however a special meeting will likely be held prior to that to announce the decision.

Dr. Penczarski has led the Kenton City Schools since 2010.

Teenager and Juvenile Passenger Seriously Injured in Crash in Marion 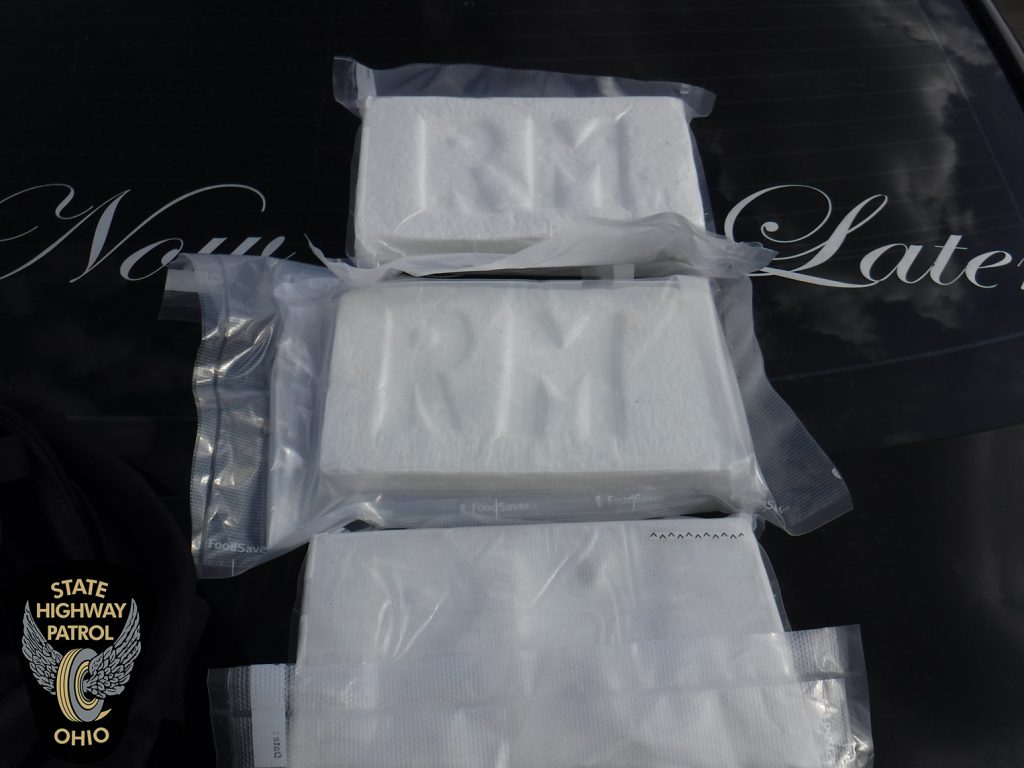