A plane crash occurred in the backyard of a Worthington neighborhood on Monday.

According to a release from the Ohio State Patrol, the Cessna 185 took off from The Ohio State University Don Scott Airport and began experiencing engine problems.

The pilot, identified as 60 year old Christine S. Mortine, of Worthington, attempted to make an emergency landing, but crashed in a wooded area behind a house located at 1097 Ravine Ridge Drive in Worthington.

No passengers were on board.

The Federal Aviation Administration is investigating the cause of the crash. 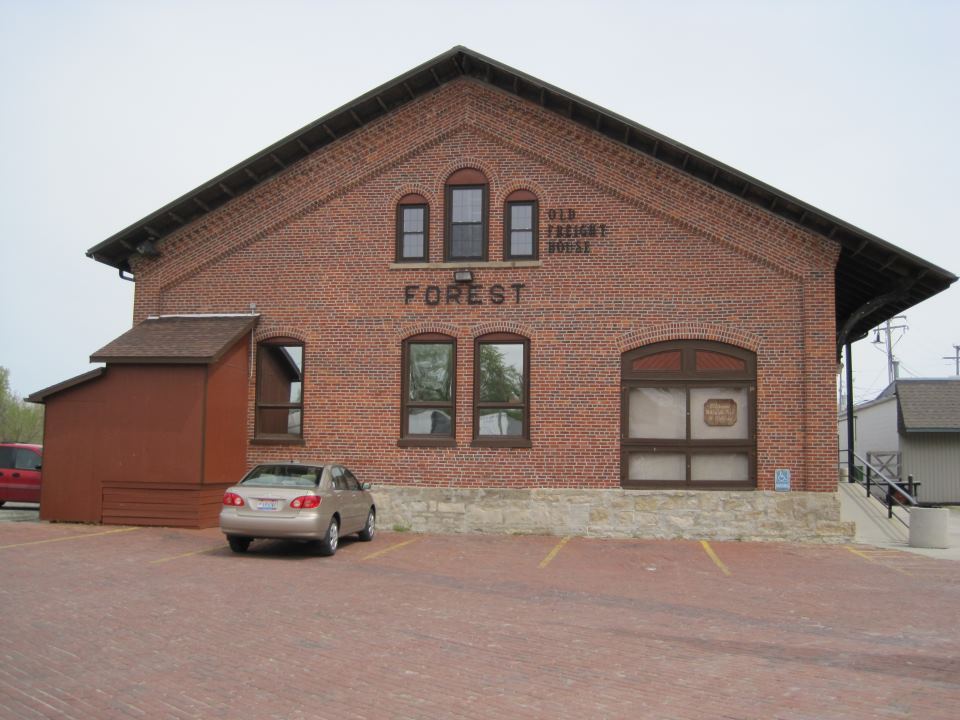