An accident at around 9:30 Wednesday morning brought down some power lines in the 8000 block of State Route 235.

According to information from the Hardin County Sheriff’s Office, Michel Lagace, of Canada, was operating a semi north on 235 when he attempted to turn around in a private driveway.

In attempting to do so, the vehicle snagged a power line that was connected to AEP poles.

Two of the power poles were taken out of the ground and a third pole had a power line knocked down from it and that line came to rest across 235.

The vehicle was not damaged and no one was injured.

AEP was on scene and repaired the damage. 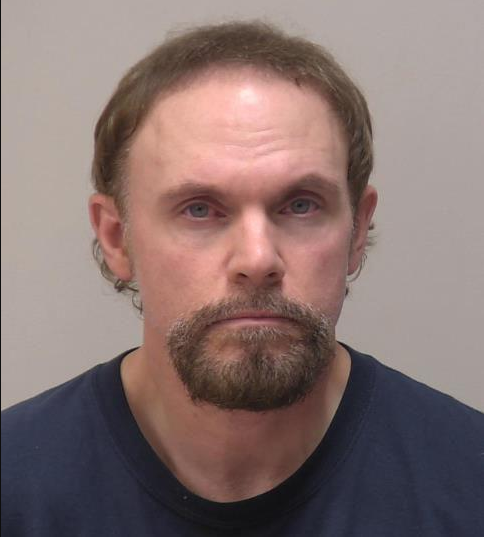