A large portion of Kenton lost electricity this past Friday afternoon due to an accident in the 1200 block of East Columbus Street.

According to the report from the Kenton Police Department, cargo from a semi struck a power pole causing the pole to snap and fall across East Columbus Street.

Power was out for a large section of the city, and East Columbus Street was shut down for hours while crews from American Electric Power, Windstream, the City of Kenton and others repaired the extensive damage.

The driver of the semi tractor with a flatbed trailer failed to stop after the accident.

Witnesses were able to give a description, but law enforcement officers from Hardin and Union Counties were unsuccessful in locating the vehicle. 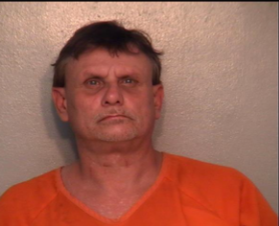