Columbus, OH (June 16, 2021) – The Ohio Affiliate of Prevent Blindness, part of the nation’s oldest nonprofit eye health and safety organization, is dedicating the weeks leading up to the Fourth of July to helping educate the public on the dangers of fireworks. Fireworks seriously injure thousands of people every year, with some injuries even resulting in death.

Burns were reported to be the most common injury to hands, fingers, arms, and legs. However, contusions and lacerations were the most frequent injuries to eyes, which included foreign bodies in the eye.

Recently, the United States Consumer Product Safety Commission (CPSC) issued a report comparing product injury estimate data from March 2020 through September 2020, to the estimate data from March 2019 through September 2019. The report showed that emergency department visits for injuries involving fireworks increased significantly — by 56 percent, the highest percentage injury increase across all age groups of any product tracked during this time period.

The American Pyrotechnics Association lists Massachusetts as the only state with a ban on all consumer fireworks. Illinois, Ohio and Vermont allow only wire or wood stick sparklers and other novelty items. However, Senate Bill 113 in the state of Ohio is currently being pushed through, despite strong objections from a range of public health and safety groups including Prevent Blindness, Ohio Affiliate, to allow consumer discharge of fireworks after a decades-long ban. Consumers should be aware that many ordinances vary within each state and between different municipalities. A recent survey conducted of Prevent Blindness donors, volunteers and partner organizations revealed that 88% are against backyard fireworks.

“This Fourth of July holiday has special significance for many of us as the nation emerges from the many effects of the COVID-19 pandemic,” said Sherry Williams, president and CEO of Prevent Blindness, Ohio Affiliate. “We strongly encourage everyone to celebrate with their family, friends and neighbors safely and leave fireworks to the professionals.”

For more information on the dangers of fireworks, please call the Ohio Affiliate of Prevent Blindness at (800) 301-2020, or visit https://ohio.preventblindness.org/prevent-eye-injuries-from-fireworks/ 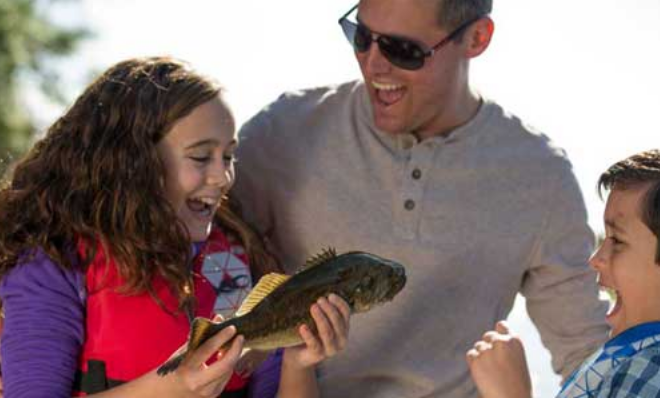 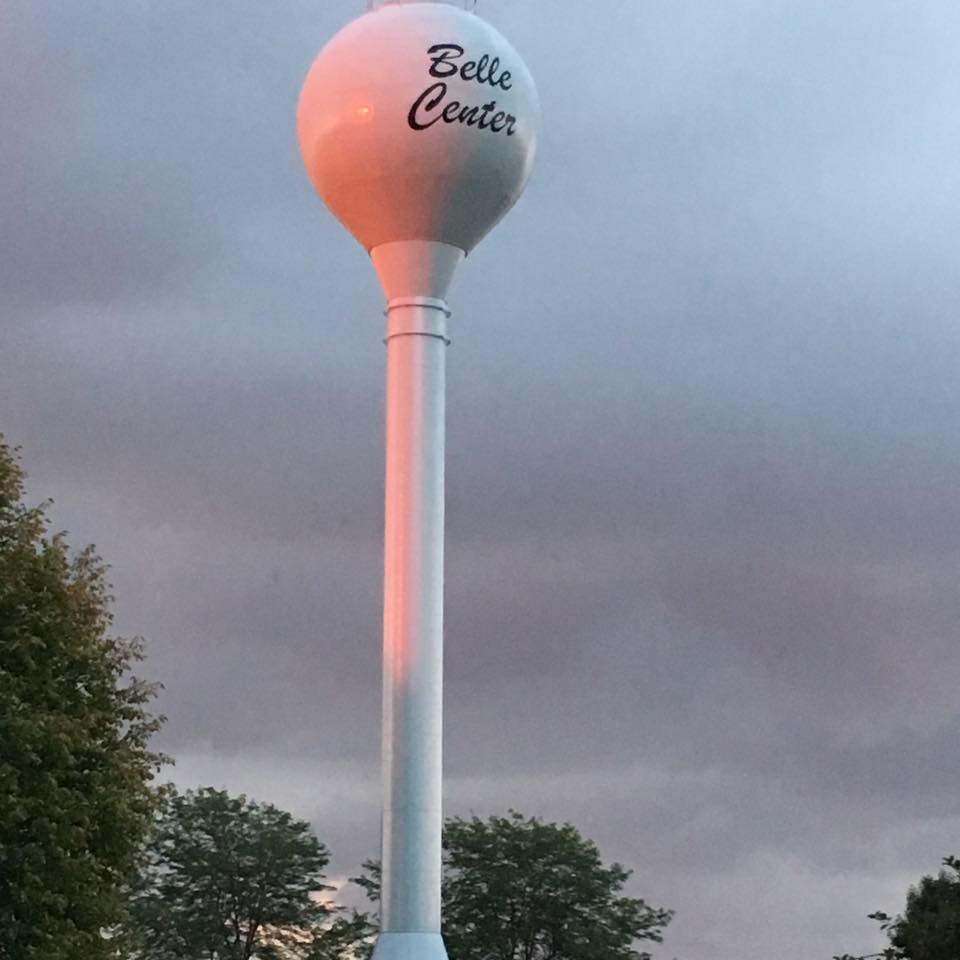