DAYTON, OH (Nov. 1, 2021) Ramon Hernandez grew up in Texas in an era when his parents did not teach him Spanish “because they did not want him to have an accent,” his daughter Rebekah Hernandez Pumphrey said. The goal was to just fit in.

So, years later when she and her mother took her father, 72, to the doctor because of memory issues, she remembers her dad downplaying discussion of the symptoms they were seeing. “‘I’m good. Am I good?’” she remembers him saying.

Because of that, Hernandez Pumphrey said, she feels like the doctor did not take her and her mother’s concerns seriously. Today, years later, Hernandez has Alzheimer’s disease. But in the beginning the doctor told them he was probably experiencing memory loss due to aging. Our concerns were “kind of pushed off for a long while. We were pushed through a process that now that I know more, it didn’t go exactly the way it should have gone,” Hernandez Pumphrey said. It took her and her mother being persistent to get the correct diagnosis.

“My dad’s story is like a lot of different Latino men in America,” Hernandez Pumphrey said. That is one reason, she says, Hispanic Americans don’t get the medical care they need.

According to the Alzheimer’s Association’s 2021 Alzheimer’s Disease Facts and Figures Report, evidence exists that missed diagnoses of Alzheimer’s and other dementias are more common among older African-Americans and Hispanics than among older whites. And while Hispanic Americans are 1.5 times more likely than Whites to get Alzheimer’s disease, Hispanics comprise very diverse groups with different cultural histories, genetic ancestries and health profiles that may cause the prevalence of the disease to differ from one specific Hispanic ethnic group to another.

“At the Alzheimer’s Association we are focused on understanding those differences and providing outreach and education to the Hispanic community because early detection is so important for all,” said Julia Pechlivanos, Executive Director of the Alzheimer’s Association Northwest Ohio Chapter. “We also want to reach out to existing caregivers to let them know we can help,” Pechlivanos said.

The Alzheimer’s Association is offering two virtual education programs in Spanish. A program on Effective Communication Strategies will be at 7 p.m. on Thursday, November 4. The next program, Understanding and Responding to Dementia-Related Behaviors, will be at 7 p.m. on Thursday Nov. 11. Both programs are free and to pre-register, individuals can call 800.272.3900.

Dr. Maria Espinola, Assistant Professor in the Department of Psychiatry and Behavioral Neuroscience at the University of Cincinnati College of Medicine, said growing up in Argentina, her paternal grandfather, who had Alzheimer’s, had access to doctors and received quality medical care. But that is not the case for all Latino families in America, said Dr. Espinola, who studies health equity. Some lack access to competent care and others lack access to information about the disease or community resources, she said. In her research she said she has found that Latinos have the worse access to care but for African Americans, quality of care is worse.

In Mr. Hernandez’s case, Hernandez Pumphrey said after the family got an Alzheimer’s diagnosis, there was very little information provided about what happens next. In addition, for weeks the family had to keep calling his doctor in order to get a referral to a neurologist.

Hernandez Pumphrey’s sister Carla Brooks said she is not sure if discrimination was the driving factor behind her father’s missed diagnosis and lack of care planning. “I think that is the biggest question of all time,” Brooks said. “Is it the health care system failing in a way or is it discrimination or both?” she said.

Hernandez Pumphrey said the lack of information given to her family about the Alzheimer’s diagnosis was so frustrating because “It was like we were told you had brain cancer or lung cancer and that you had to formulate your own care. There was no this is what you are going to experience, there was no talking about any of that.”

The two Hernandez sisters sought out the Alzheimer’s Association and they both attend a support group. Brooks said, “I have just been so grateful for how the group is run. It is amazing. I feel that every time I go I am heard, which is a huge thing. There is always support and encouragement and advice of what to do. I have gained so many tips and tools that have helped me function in our daily life.”

Alzheimer’s is a progressive, fatal brain disease that kills nerve cells and tissues in the brain, affecting an individual’s ability to remember, think, plan, speak, walk. In the United States, more than 6 million people have the disease.

About the Alzheimer’s Association®:

The Alzheimer’s Association is the leading voluntary health organization in Alzheimer’s care, support and research. Our mission is to eliminate Alzheimer’s disease through the advancement of research; to provide and enhance care and support for all affected; and to reduce the risk of dementia through the promotion of brain health. Our vision is a world without Alzheimer’s®. Visit www.alz.org or call our 24/7 Helpline at 800.272.3900. 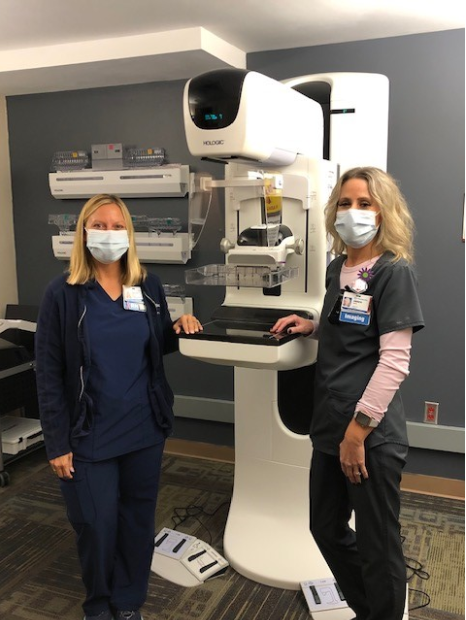 Road Closed in Lima Through November 19 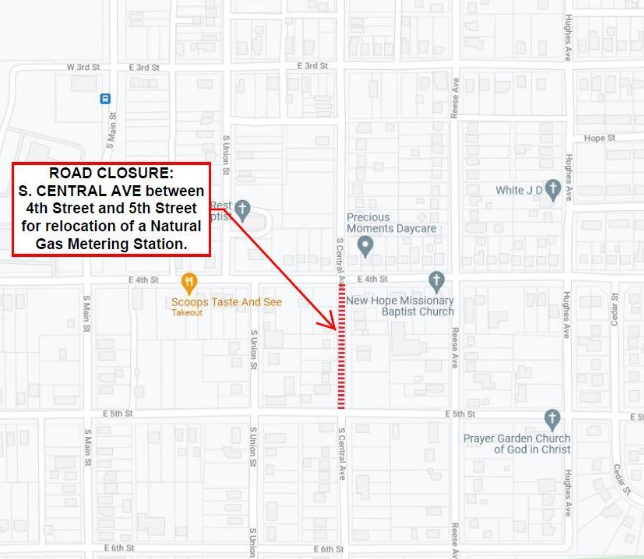