The Allen County Sheriff’s Office and Crime Stoppers held a press conference Wednesday morning to talk about a case from November of last year.

According to a release, on November 8, 2020 deputies were dispatched to the 700 block of North Phillips Road for a report of a person lying in the roadway.

They found Billy Brown, who was deceased and lying along the roadway.

The autopsy revealed he had died from massive head trauma.

Through their investigation, Allen County detectives discovered that Brown had been visiting his mother’s residence on North Phillips Road prior to leaving on foot in the early morning hours, and he was found dead several hours later. 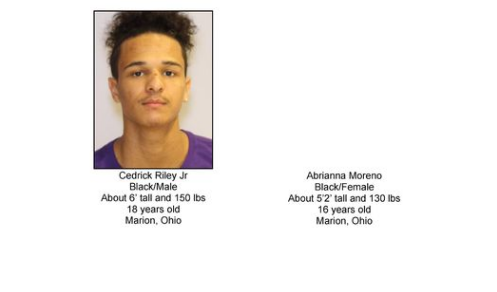 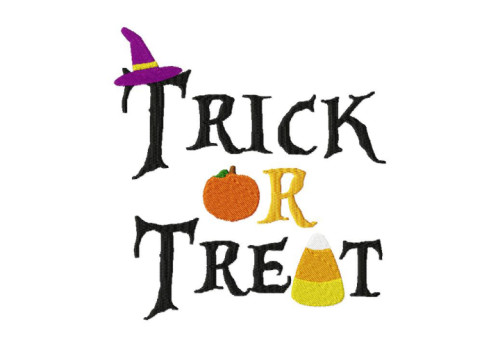