A Richwood woman was arrested after an incident in Milford City this past weekend.

According to the Daily Media Release from the Union County Sheriff’s Office, deputies were dispatched to a residence on East State Street to investigate the theft of a vehicle and a wallet.

During the investigation, the suspect fled the scene and a foot pursuit ensued.

The suspect was caught and identified as 20 year old Macee R. Neubauer.

She was arrested for an outstanding warrant and resisting arrest and was transported to the Tri County Regional Jail.

DeWine Announces Vaccinations Have Increased Since Vax-a-Million was Announced 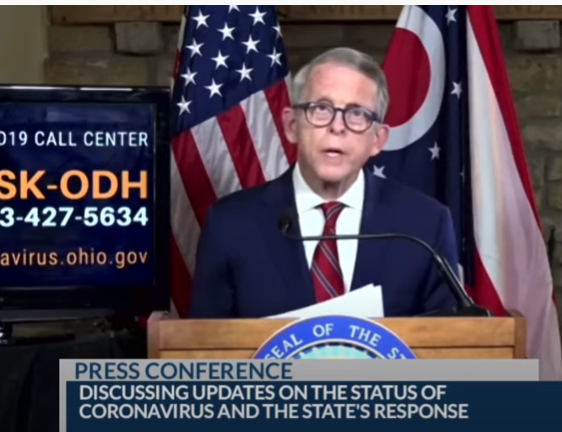 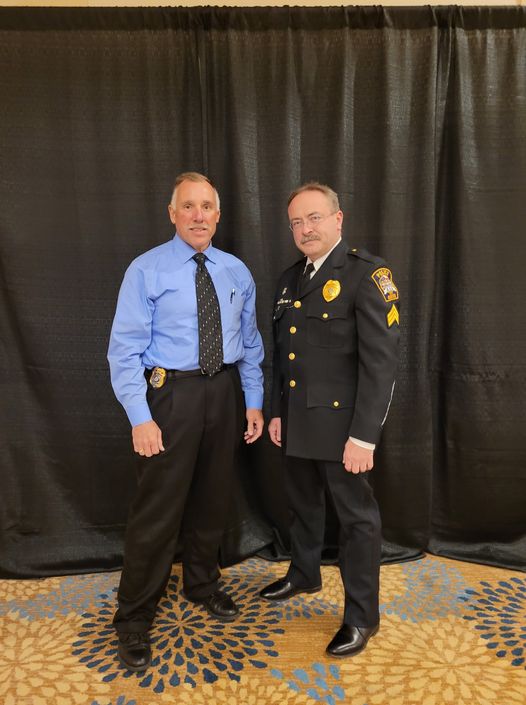