Ridgemont Athletic Director Shawn Smith announced that this evening’s football game against Crestline has been cancelled.

In a statement, Smith called it a difficult decision to make.

He stated that they tried to keep things going, especially for the seniors whose time in football is limited, but he said it just wasn’t going to be possible at this point.

Practice will resume on Monday for those not quarantined. 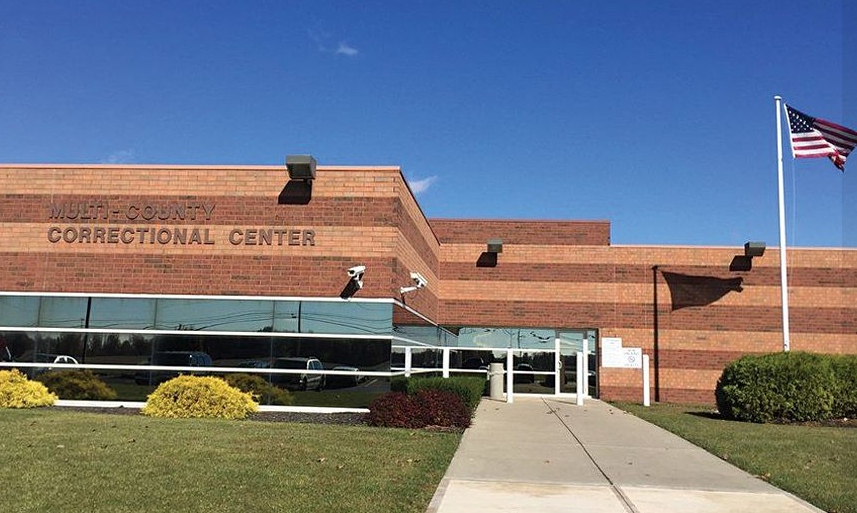