Several Riverdale students had a big day at the National Robotics Challenge Competition that was held last week.

Michael Galkiewicz and Brekken Rall won the combat robot at the competition.

They are in Mr. Brown’s robotics class at Riverdale. 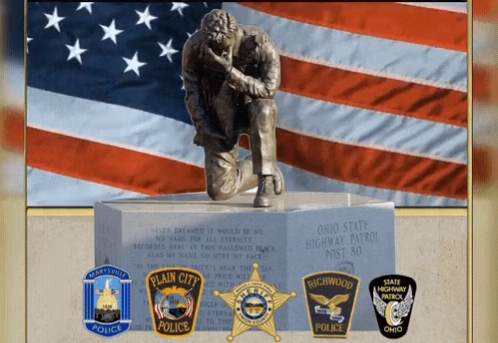