The 29 year old Fostoria man was discovered July 7 on a rural road in Buck Township where he was pronounced dead.

During its intense investigation, certain information was discovered and given to Wyandot County officials that has led to charges being filed in two Wyandot County men.

Hayden Scott Radabaugh and Andrew Paul Wells have been arrested and charged with one count each of having weapons under disability.

Both subjects have been lodged in the Wyandot County Jail.

The murder investigation is proceeding is a positive fashion.

The Sheriff’s Office and Task Force continue to receive assistance from the Ohio Bureau of Criminal Investigation and Identification, the Ohio Organized Crime Commission and the Hardin County Prosecutor’s Office. 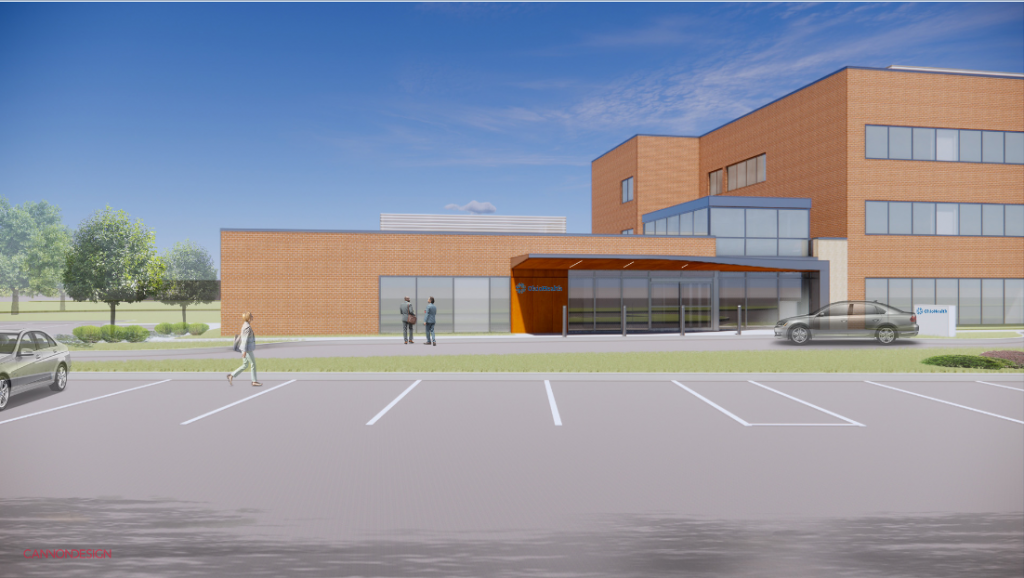