The Wyandot County Sheriff’s Office issued a warning about a scam that is currently taking place.

Residents have been receiving calls from someone claiming to be from Amazon.

The recipient of the call is told they owe money, and a warrant is being issued for their arrest if they don’t pay.

The scammer’s are said to be very rude and are going so far as to give a badge number and warrant number.

The Wyandot County Sheriff’s Office is asking residents to protect their hard earned money and ignore these kinds of calls. 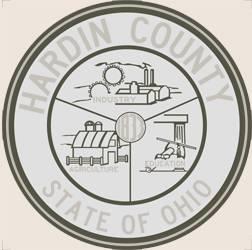 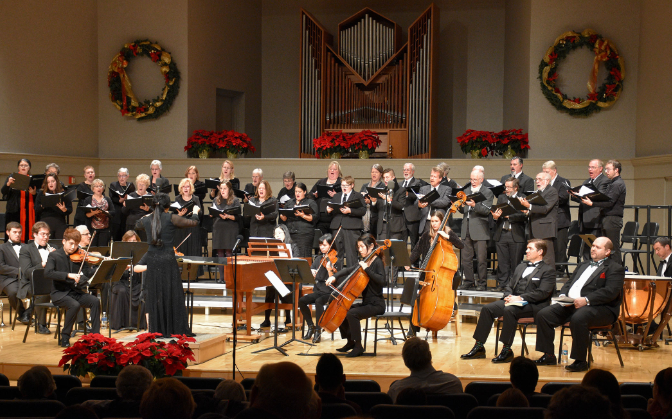