Search Conducted After Kayak Found on Shoreline at Findlay Reservoir

A search was initiated after a kayak was found floating along the shoreline at the Findlay Reservoir Wednesday morning.

According to a release, officers were dispatched to the scene at around 7:30am.

The area was checked, but no one could be located to claim the kayak.

A drone was then deployed and the shorelines were checked for anything suspicious, but nothing was located.

The Ohio Department of Natural Resources was advised of the findings.

Commissioners Get Update from Hardin County Airport Board 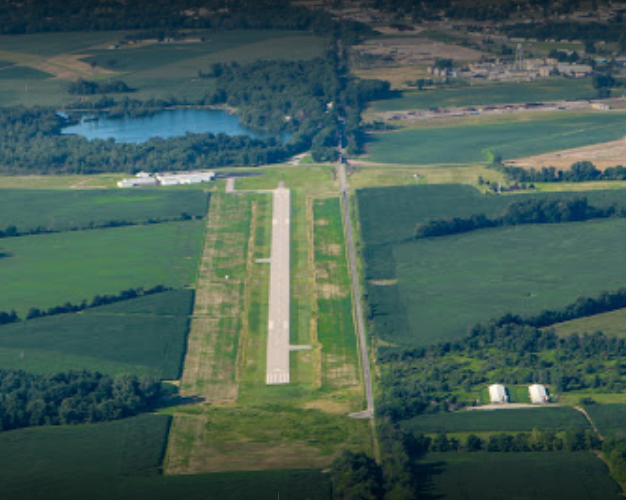