“Public safety as a whole is being regulated out of business!”

Repeated often during the nearly-hourlong meeting was the acronym “NFPA,” referring to the National Fire Protection Association. Attendees noted the adherence of local schools to the association’s stringent guidelines on training hours and gear usage makes recruitment cost-prohibitive.

Delegates from the Hardin Northern Fire District and Dunkirk EMS noted the rift between the needs of rural departments such as theirs and those of urban departments such as Cleveland, Columbus, or Cincinnati, and argued the tendency of legislation toward a unilateral approach impedes smaller departments’ abilities.

While noting that no act from the Statehouse could possibly serve as the “magic pill” for every department’s needs, Cross suggested community outreach as a solution to decreasing recruitment, advocating for a closer relationship between each department and its local school district and 4-H and FFA chapters.

Additionally, Cross has co-sponsored legislation calling for a graduated tax credit for volunteer firefighters, which increases with every five years of service. Cross also mentioned incentives for companies who employ volunteer first responders, and encouraged local manufacturers and other businesses to invest in the local first-response agencies he termed “the foundation of our communities.”

As Cross concluded the meeting, he vowed to continue working with volunteer firefighter-turned-Ohio-Representative Brian Baldridge to draft new legislation to benefit rural first-response agencies, all the while encouraging the meeting’s attendees to formulate grassroots efforts to spur volunteerism in local emergency management. 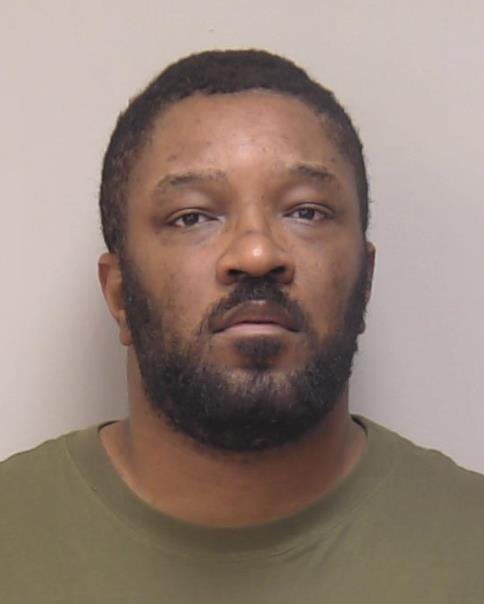