There’s been a change in the date for the 2021 Street Resurfacing Project in the City of Kenton.

The project was set to begin this Wednesday October 6, but the contractor has informed city officials that milling and grinding will start tomorrow morning October 5, weather permitting.

Several streets will be closed including: Carey between Scott Avenue and Leighton, Grove between Scott and Detroit, North Market between Pattison Avenue and Williams Court, Stevens between East Franklin and Lick and North between Detroit and Main.

Beginning the week of October 11, the streets will be resurfaced.

All vehicles must be moved prior to 7:30 Tuesday morning or they will be towed at the owner’s expense.

The work is being performed by Gerken Paving. 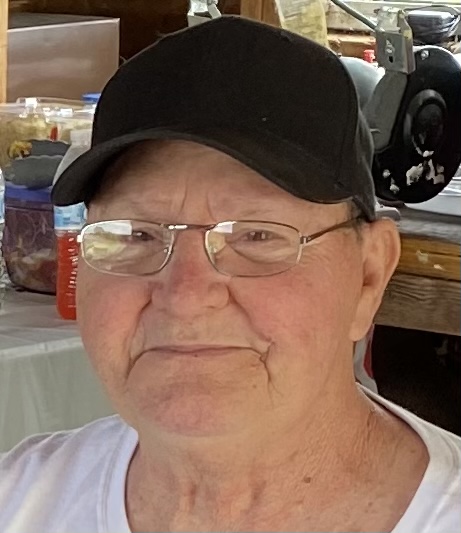