Six people were injured in a two vehicle crash that occurred late Sunday night on State Route 31 at State Route 47 in Union County.

According to the report from the Union County Sheriff’s Office, 18 year old Nathanial Heinz, of Marysville, was traveling north on 31 without headlights on and failed to stop in time, and his car struck a vehicle being operated by 43 year old Daniel Carey, of Richwood, who was in the process of turning onto 47 at the time.

Heinz claimed that he turned his headlights back on and swerved to avoid a collision but was unsuccessful.

The report indicates that prior to the crash, Heinz was clocked driving 97 miles an hour near Yearsley Road.

A deputy was attempting to locate him, but Heinz is said to have turned off the headlights to avoid being detected.

The drivers and a passenger in Carey’s vehicle were treated at the scene for minor injuries.

Two other passengers in Carey’s vehicle were also transported to the hospital with less serious injuries. 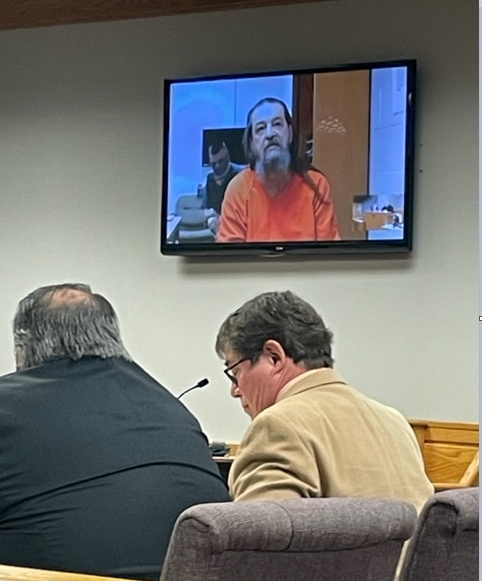 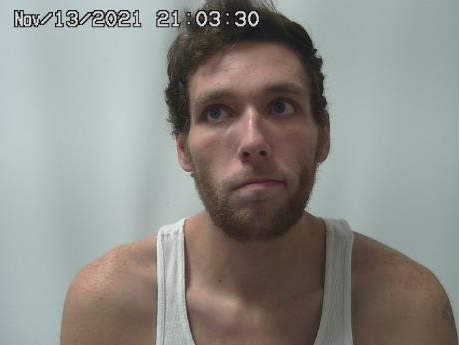